Englands Determination to Reclaim the Ashes 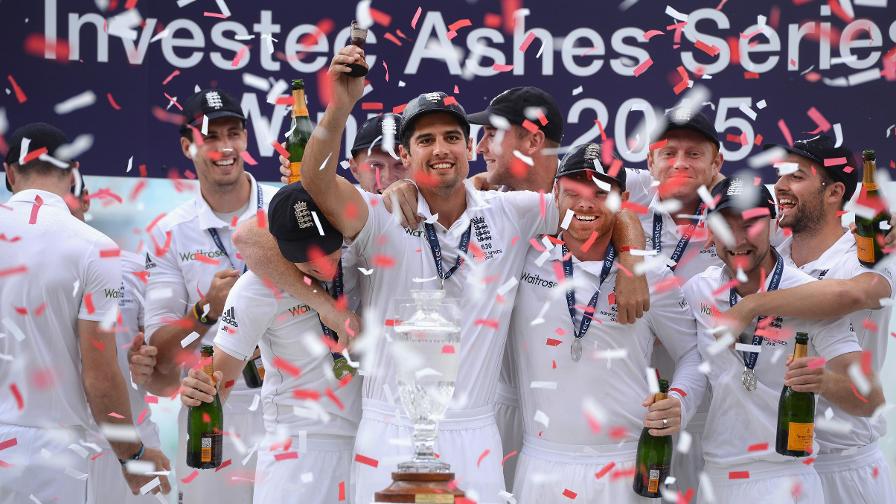 The 2021 Ashes series starts in December with the preparation for both countries already well underway. England has lost their last two series (against India and New Zealand) and will need to improve in all areas ahead of their trip to Australia.

Who Could Star for England?

The thinking behind England’s squad selection could change many times over the next few months. The upcoming series against India will allow players to stake their claim for a place in the squad. It’s also worth keeping an eye on not only the form of England’s current players but also those in the County Championship. Jake Libby could be an outside bet for a call-up. The Worcestershire batsman started the domestic season in great form and could have captured the attention of England’s selectors.

Jake Libby has been on fire at the start of our red ball campaign and currently averages over 100! Check out some of his best shots from our first four matches?

Despite only drawing the series, and ultimately not regaining the Ashes, there were still some great moments from an English perspective. Who could forget that Ben Stokes innings at Headingley? Or how about Jack Leach’s glasses?

Heroes of the Headingley Test:

Australia’s Steve Smith starred throughout that series and played a big part in his country’s retention of the urn. A tense afternoon at Old Trafford resulted in them being guaranteed at least to draw the series. All in all, it was a truly memorable summer with some memorable moments from many of the world’s greatest players. Only a few weeks before the 2019 Ashes, England won the World Cup and beat Australia on their way to glory. Despite this, the current cricket betting odds put Australia as strong favorites to win the series. So, it’s clear that it is all to play for and that it will be a thrilling watch this year.

The Last Time England Won a Series in Australia

The 2010/2011 Ashes was the last time England won a test match down under, never mind the series. That particular tour was the crowning glory of Andrew Strauss’s captaincy. It also saw players like Kevin Pietersen playing at the peak of their powers. Future captain Alastair Cook was the man of the series and also scored the most runs.

In that same series, James Anderson picked up the most wickets with an incredible 24. He is nearing retirement and if he is selected, will be looking to flourish once again. He has taken over 600 wickets now and his experience could still prove to be vital.