Mitch Marsh admits his mistake. Langer calls him an idiot 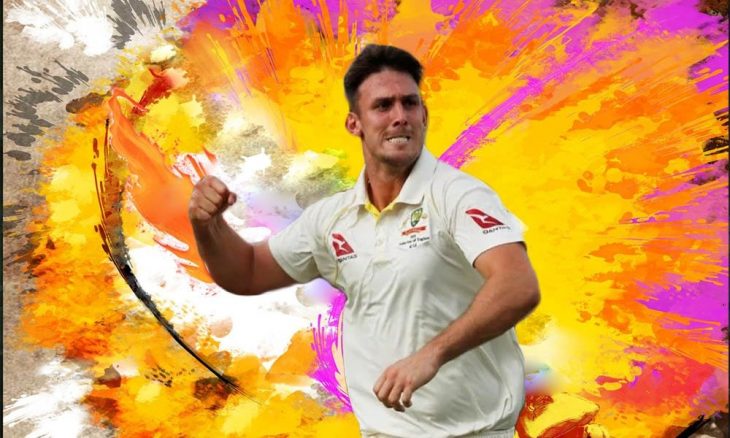 The 27-year-old Mitch Marsh has finally realized his mistake and confessed that he will “Not repeat the same mistake again”.

27 Years old Mitch Marsh has finally realized his big mistake and has expressed his grief for what he has lost in the heat of the moment. He has apologized to Adam Voges and has said that such things will not happen again.

Mitch March was playing against Tasmania on Sunday when he got out playing an out-swinging ball, He punched a wall in anger while he was wearing a glove. He says he instantly knew that he got a bad injury from punching the wall. He has a broken hand with a fracture in the finger. He will be out for at least six weeks and will certainly miss the start of the Test season.

The young Aussie Allrounder says that he has learned from his mistake and vows not ever repeating it again under any circumstances. Terms this incident as an isolated event.

Mitch has also expressed his regret saying that it was certainly a good lesson for him to learn from and for everyone else as well. He said that he has made quite an effort as a captain of the side to set some good examples in the field and also outside the playing field. About his injury, he said that there is a deep fracture right through the bone of the wrist from the middle finger.

Mitch Marsh said himself that he got a message from the Aussie Coach Justin Langer saying that “Mitch you are an idiot! and he was rather disappointed for what I did.”

Mitch Marsh further went on to express his opinion about his “moment of madness” saying that he is a very “easy-going bloke and this wasn’t him at all who punches walls out of anger”. He also says that he is disappointed that he let his team down with his actions and will not be a part of the season anymore due to the injury. Mitch said his teammates still expressed their care and love and were nice to him.

Talking the lite humor off his condition, Mitch Marsh also shared a funny incident that he was telling someone last week that he had never had a broken bone, and here he is with a broken bone now. He now has that box ticked.

WA salvage Shield drew the match against Tasmania where Marsh had broken his finger.