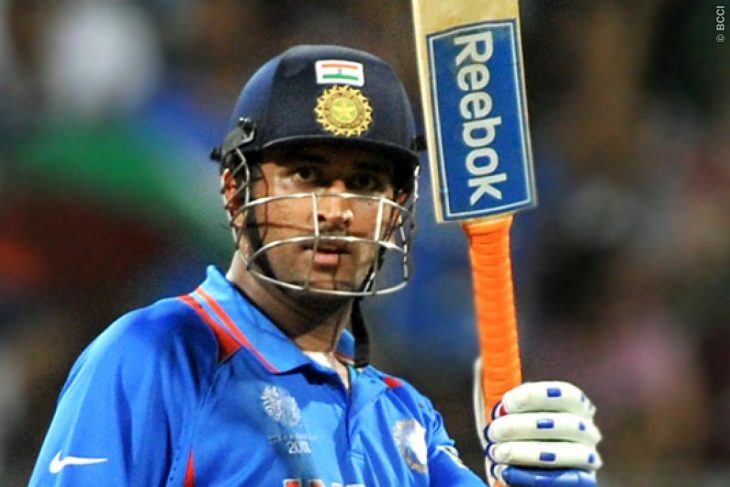 Mahendra Singh Dhoni has announced on Instagram video that he has retired from International Cricket. He made a video with the song Main Pal Do Pal Ka Shaya Hu…sung by Mukesh.

The legend of the cricket and captain cool has surprised the world by announcing his retirement on Instagram video shown above by saying “Thanks a lot for ur love and support throughout.from 1929 hrs consider me as Retired”.

He is most admired cricketer in India and world and fans will still be able to see him play in Indian Premier League (IPL) 2020 for CSK (Chennai Super Kings).

There has been overwhelming support and tweets from Cricketers, Celebrities and fans…

Suresh Raina also announced that he is joining the journey with Captain Cool.

There was also a movie (M.S. Dhoni – The Untold Story) made on his life and his character is played by Late Sushant Singh Rajput.

M.S. Dhoni: The Untold Story is a 2016 Indian Hindi-language biographical sports film written and directed by Neeraj Pandey. It is based on the life of former Test, ODI and T20I captain of the Indian national cricket team, Mahendra Singh Dhoni. The film stars Sushant Singh Rajput as Dhoni, along with Disha Patani, Kiara Advani, and Anupam Kher. The film chronicles the life of Dhoni from a young age through a series of life events.