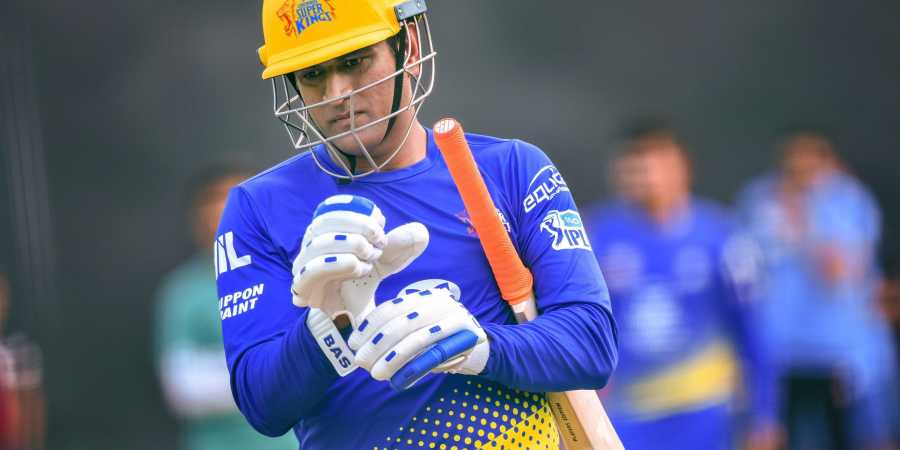 Mahindra Singh Dhoni, start off his training for VIVO IPL 2020 from march 2nd, 2020. Indian Premier League will be scheduled from the 29th of March 2020 where Chennai Super Kings takes on the defending champions Mumbai Indians.

MS Dhoni, former Indian Captain, and Player of Indian national side are out of the international circuit nowadays. This 38 years old legendary wicketkeeper-batsman from India hasn’t played since last World Cup Semi-Final which was lost against New Zealand. In January, He also dropped out of the list of centrally contracted players list by BCCI. MS Dhoni still maintained a stoic silence that what would be his next move.

Under MS captaincy. India remained at no. 01 test ranking spot for about 18 months.

As VIVO IPL 2020 will be scheduled from the 29th of March 2020, everyone starts their preparations for this mega tournament. MS Dhoni also starts training in M.A. Chidambaram Stadium Chennai from the 2nd of March 2020. CEO of Chennai Super Kings said that he will train with those players who will available at that time.

The full camp will be set up from the 19th of March 2020 when all players would have joined the squad. Whereas in the opening match of the event the two most successful teams face each other where CSK takes on the defending champions Mumbai Indians on the 29th of March 2020.

Mahindra Singh Dhoni is also known by the best finisher of the game. In difficult and pressure moments of the match, MS proved so many times that he is the best finisher for his team and led his team to the victory. His match and situation awareness is so brilliant and his control over his nerves made him unique from the others. He did this on so many occasions for India and also for his local teams.

MR. Captain Calm About His Career

Captain Cool and Calm Mahindra Singh Dhoni still maintained a stoic silence about his decision. He hasn’t played after the Last World Cup Semi-Finals which India lost against New Zealand. He was also dropped out of the list of players who got the central contract from BCCI.