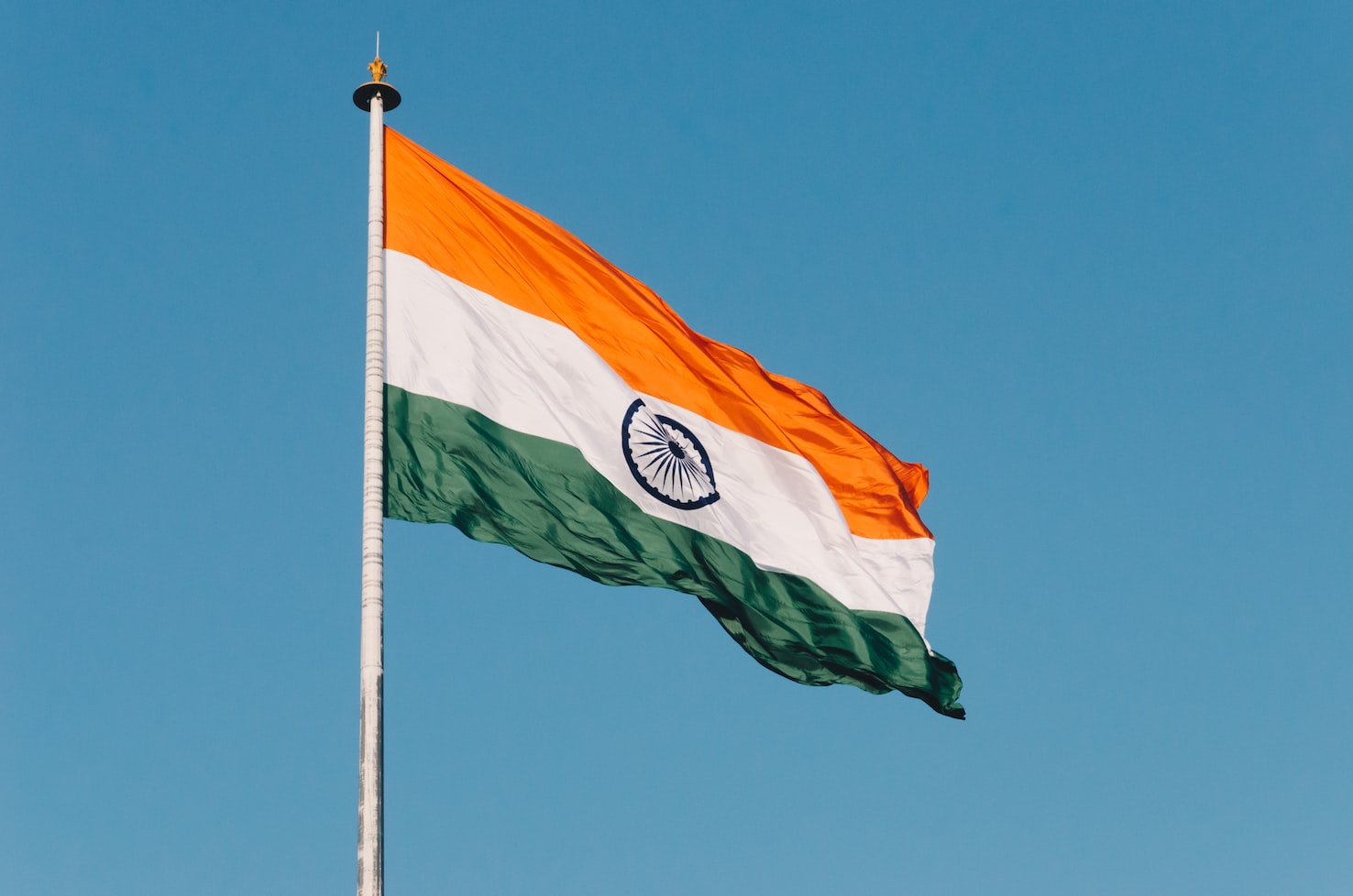 The eyes of the world will be on Australia this October and November, as the world’s greatest white ball cricketers go head-to-head, Draftkings promo codes are geared towards the world cup and all 12 nations try to make their mark in the annals of the tournament’s history. Great games need to be judged not just on the quality of the cricket, but the context in which they were played, and there is no better arena than a world cup. With that in mind, what have been – in no particular order – the greatest matches ever played at the ICC T20 World Cup?

If context is so important, it is little wonder this match has been hailed as one of the greatest to have ever been played. The inaugural T20 World Cup, between arguably the two biggest rivals in sport, never mind cricket, it was all set up to be a game of the ages and it didn’t disappoint. India won the toss and chose to bat first on a quick pitch that looked to be an ideal one to score rapidly and heavily. Gautam Gambhir confirmed that by hitting a superb 75 runs off just 54 balls, a knock that included two maximums and eight fours. That was as good as it got for India however, with the Pakistan bowlers managing to control the run rate, and stifle any Indian momentum. Rohit Sharma hit a brisk 30 to get India to 157 for 5, a modest total at best, but at least a total they could try to defend.

A target of just 7.85 looked like it would be easily attainable, but India’s bowlers ripped through the Pakistan early order, reducing them to 77 for 6 after 12 overs. With four overs remaining, Pakistan required 54 runs, which judging by what had happened previously looked a lost cause. A succession of sixes changed everything and with 13 needed off the final over, the momentum had firmly swung towards Pakistan, despite just one wicket remaining.

Misbah-ul-Haq who had held the Pakistan innings together, smacked a six meaning they just needed 6 from the last 4 balls. It wasn’t to be however, when he misjudged the next delivery and was caught by Sreesanth at fine leg. 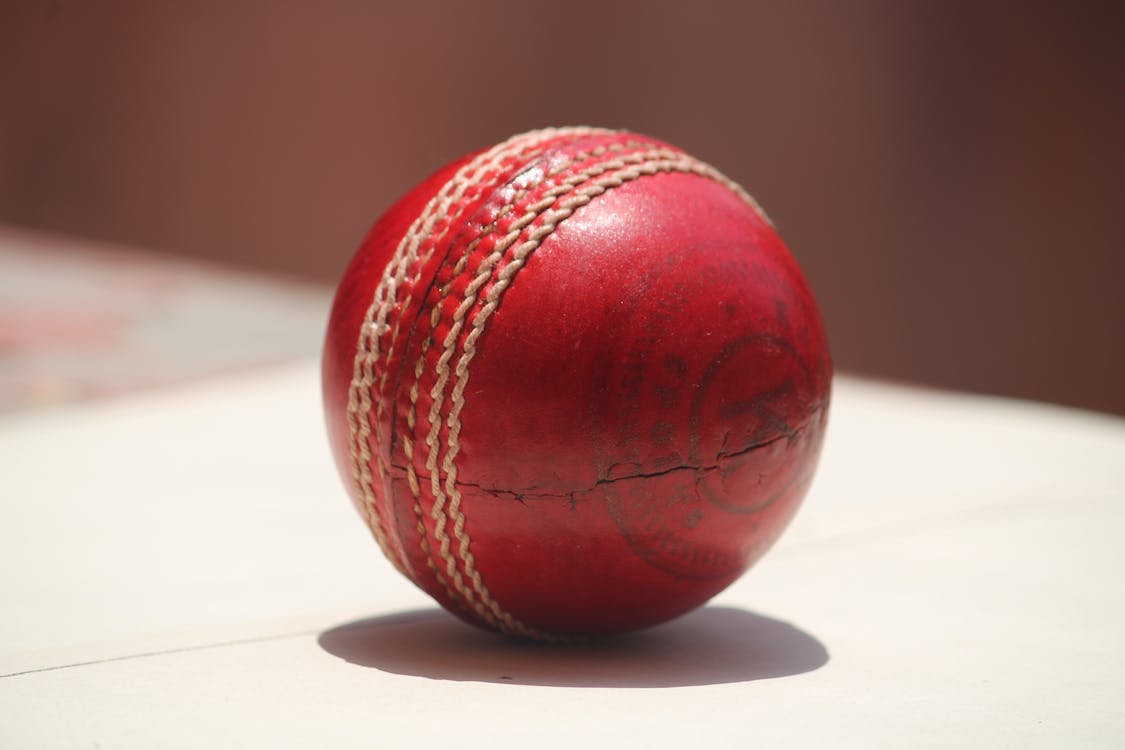 Red ball cricket is going nowhere, but the limited-overs game continues to go from strength to strength

The final between the two previous winners was always going to be something special. England batted first and lost both openers cheaply, only for Joe Root to help the current number 1 ranked T20 team out like he has so many times before and since, with a half-century. Eoin Morgan’s side posted a score of 155 for 9 which looked several short of an optimum one, but their innings had shown it was not an easy surface to score on.

When danger man Chris Gayle fell for just four runs, leaving his side on 5 for 2, it looked on the cards that England would become the first side to win the tournament twice. Even more so as the Windies limped to 104 for 5 with 30 balls remaining. Marlon Samuels was the rock who steered his side within 19 runs of the target with one over left, and his teammate Carlos Brathwaite took over from there, smashing the first four balls of the over for six.

This match was not just between the tournament favourites Australia and the reigning champions, but also the two form teams of the competition. Pakistan batted first, posting an impressive 191, with Umar Akmal and Kamran Akmal both reaching half-centuries. With ball in hand, Pakistan continued their momentum dismissing Warner for no score and reducing Australia to 62 for 4.

Australia refused to lay down however and White and Hussey with 43 and 60 respectively gained back control of the match and sealed a momentous victory with just one ball remaining. After winning in such style, the Australians went into the final as firm favourites, only to come up against an England side who were better with both bat and ball, and who ended up winning by 7 wickets.