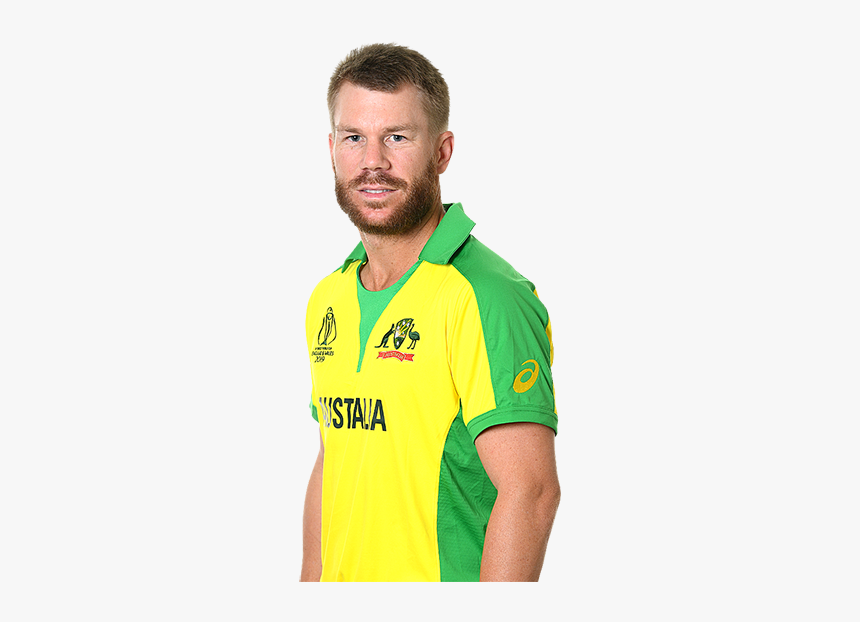 David Warner was tormented by Stuart Broad in the 2019 Ashes series in England, failing to make an impact for Australia, although the 2-2 draw allowed the Baggy Greens to retain the urn. All eyes will be on the 35-year-old in potentially his final series against England in the 2021/22 Ashes on home soil.
The left-hander will be determined to improve his record against the Three Lions by leading a strong effort that sees the Aussies win their third-straight home series over Joe Root and company. Australia are the favorites in the cricket betting odds at 1/3 to win the series, and the strength of their batting unit will be key to a potential victory.

Warner will be hopeful that he has not suffered psychological damage against the Three Lions after suffering at the hands of Broad. In five matches and ten innings against England in 2019, Warner averaged a paltry 9.50 with the bat after scoring only 95 runs across the series. Those figures were bloated by one knock of 61 at Headingley, which ironically came in a defeat for Tim Paine’s men.
Warner failed to progress beyond single figures in eight of his ten innings. His veteran presence and a lack of alternatives has allowed the left-hander remain at fixture at the top of the order for the Baggy Greens. However, he will not want to overstay his welcome if he continues to struggle. Warner has produced a fine career as an opener for the Aussies, although he has never managed to shake the tag of being a flat-track bully. It is evident in his statistics that Warner has relished the flat pacey surfaces in Australia rather than the turning tracks or the seaming wickets of India.

Warner averages an incredible 63.20 at home with 18 centuries and 12 fifties. The 18 centuries make up 75% of his Test match hundreds, including three against England and a sensational 335 not out against Pakistan in 2019 at Adelaide. Warner has had no issues dealing with the Three Lions when on a familiar round, averaging 63 exactly in Australia’s 4-0 win in the 2017/18 series and 58.11 in the 2013/14 whitewash of Alastair Cook’s England side. On both occasions, Warner used his aggression to put the tourists to the sword, tiring out the legs of James Anderson and Broad.
When on tour, Warner has been exposed to the new moving ball. Anderson and Broad are masters of seam and swing in English conditions, resulting in his struggles overseas. The left-hander has bounced back after failing to fire in England at the past to lead Australia back to the urn, but whether he has one more effort in him remains to be seen. Given the uncertainty regarding the rest of their line-up, Australia need Warner at his imperious best in the Ashes. He cannot expose Marnus Labuschagne and Steve Smith to the new ball, which would hand England a golden opportunity to win their first series Down Under in 11 years. Warner could quietly be the most important player in the series.