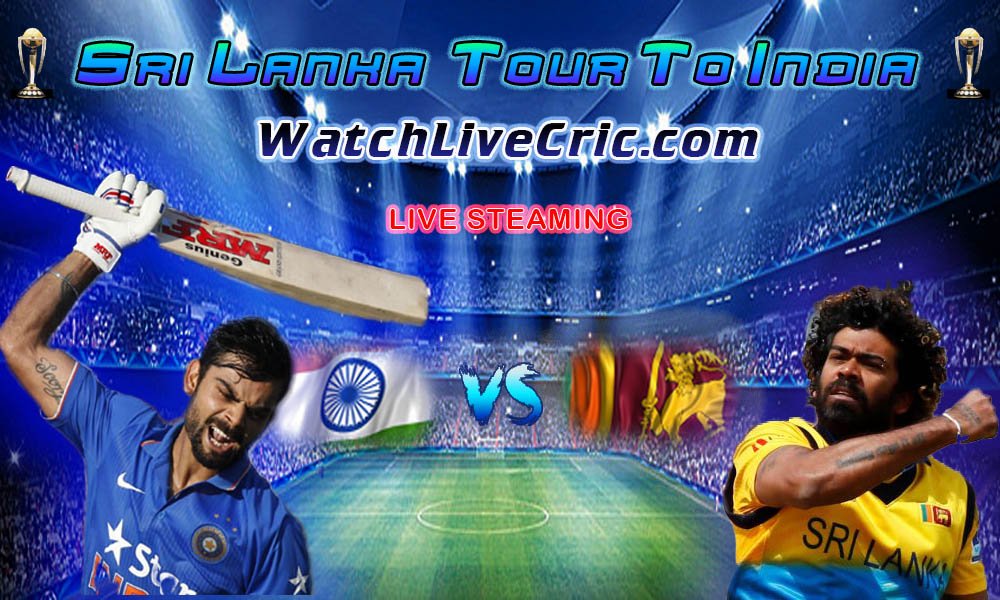 Indian Cricket Team had a phenomenal record in the year 2019 and now they are up against the new and improved Sri Lankan Team starting off the year 2020.

Sri Lanka had a mixed season in the shorter format where they were successful against Pakistan and whitewashed Pakistan which is Number-1 T20 side in the world on ICC Rankings. However, SL was heavily defeated by Australia on a recent tour.

SRI LANKA THREAT OR A TREAT FOR INDIA?

India is a strong team but does Sri Lanka post any series threat in the coming series? The answer is yes! Sri Lanka might have been defeated on the typical Australian pitches with lush green pitches and huge long Aussie boundaries, more suited for the Aussie style of cricket. SL vs AUS was surely a disaster but when they played in Pakistan on subcontinent flat pitches they were able to topple the top side of the world with a very weak side missing all key players. SL will believe they can replicate their performance in Pakistan against Team India in the subcontinent conditions.

On the flip side, India recently played against the West Indies and though they won the series, There were quite a few nervous times in the series where West Indies had them under pressure and it was really a competitive series for India which they won 2-1 in the end. However, It goes without saying that Sri Lanka will have to produce their best in order to worry India on their home soil where they almost have an invincible record.

Angelo Mathews is called up for the INDA vs SRI LANKA series. He will play under the captaincy of Lasith Malinga who will be captaining the side in all three T20s against India.

This will be a good test for Team India who will be facing Australia right after this series and then the New Zealanders after that.

TEAMS AND PLAYING XI FOR INDIA vs SRI LANKA SERIES 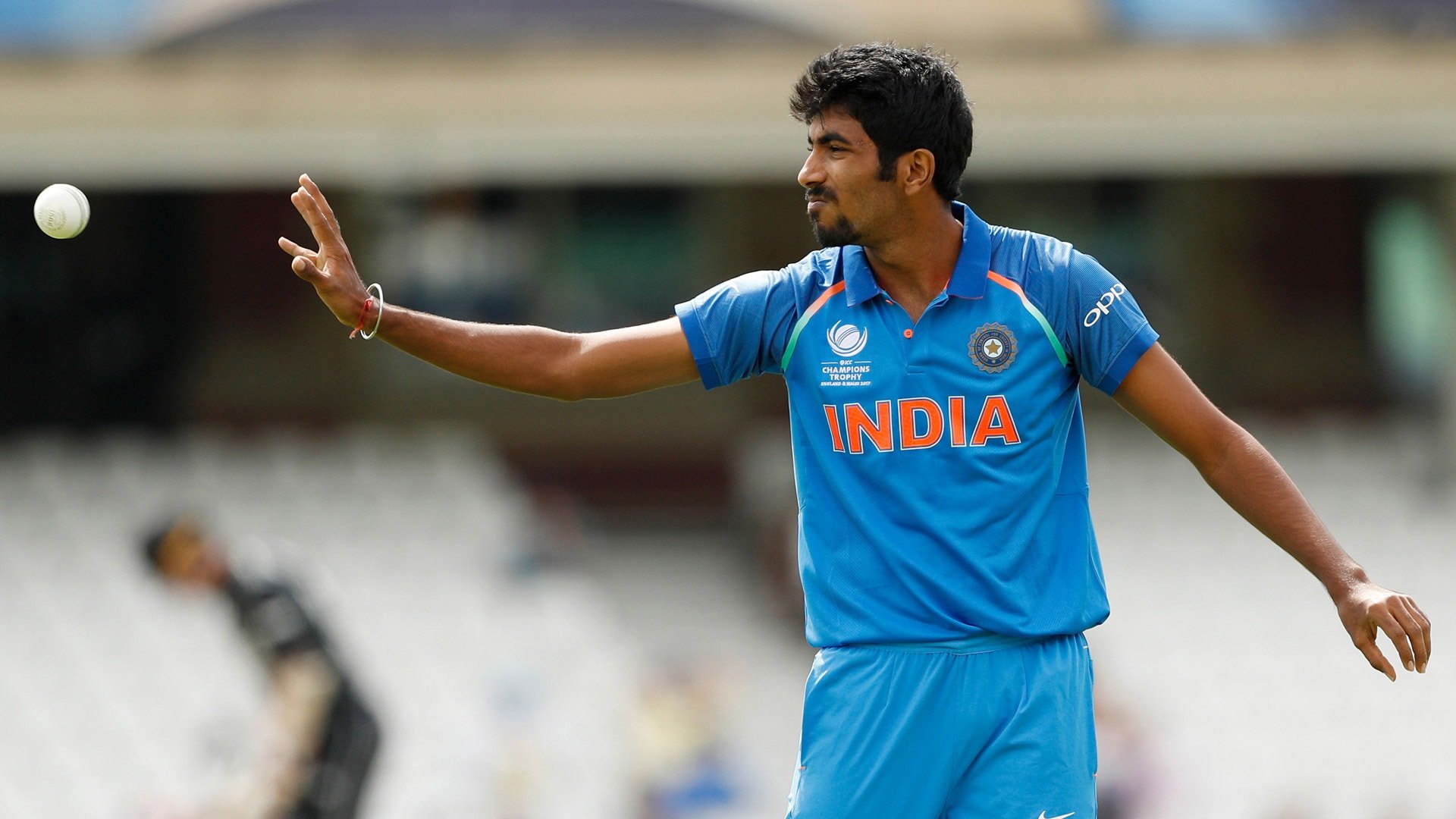 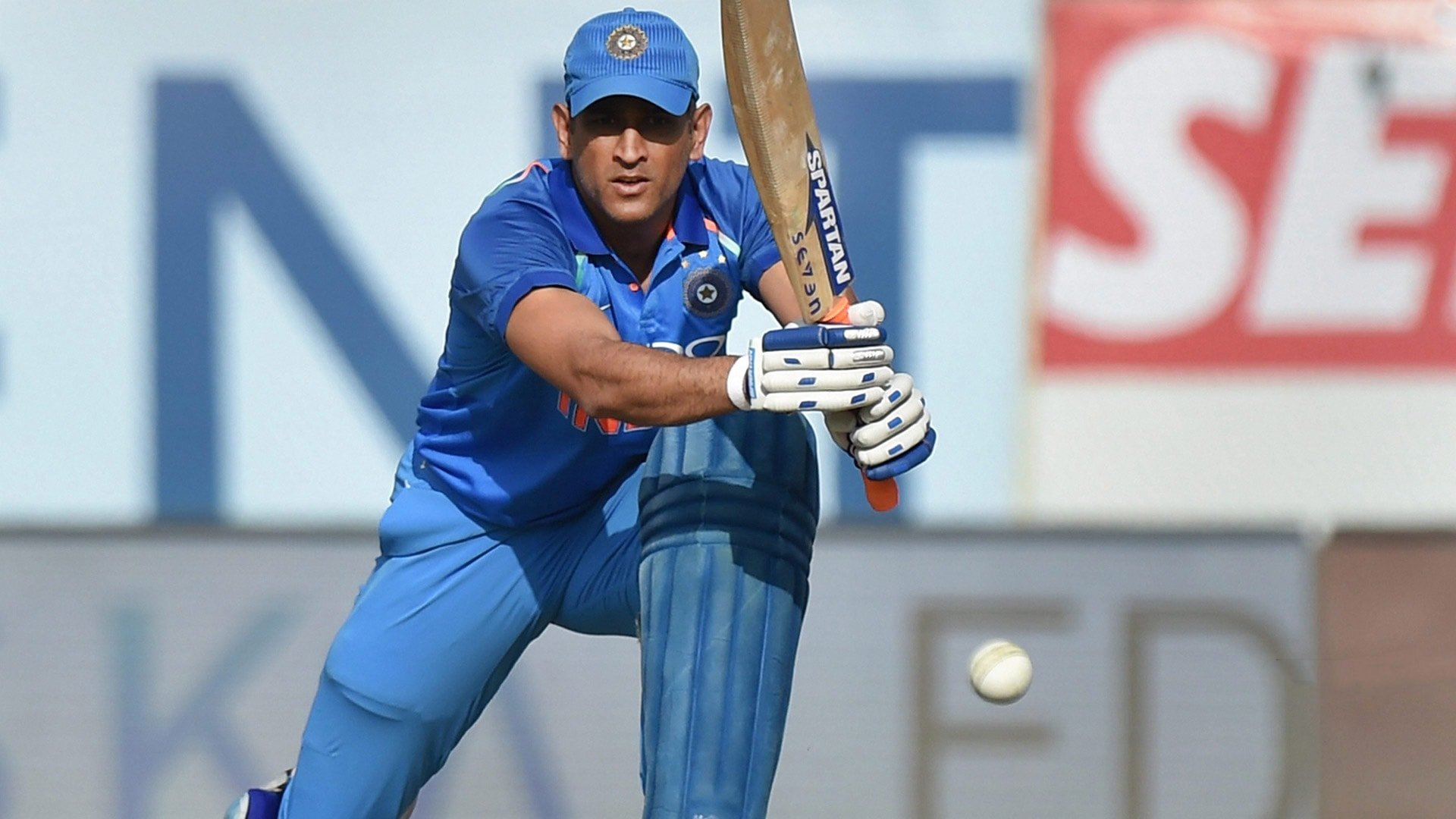 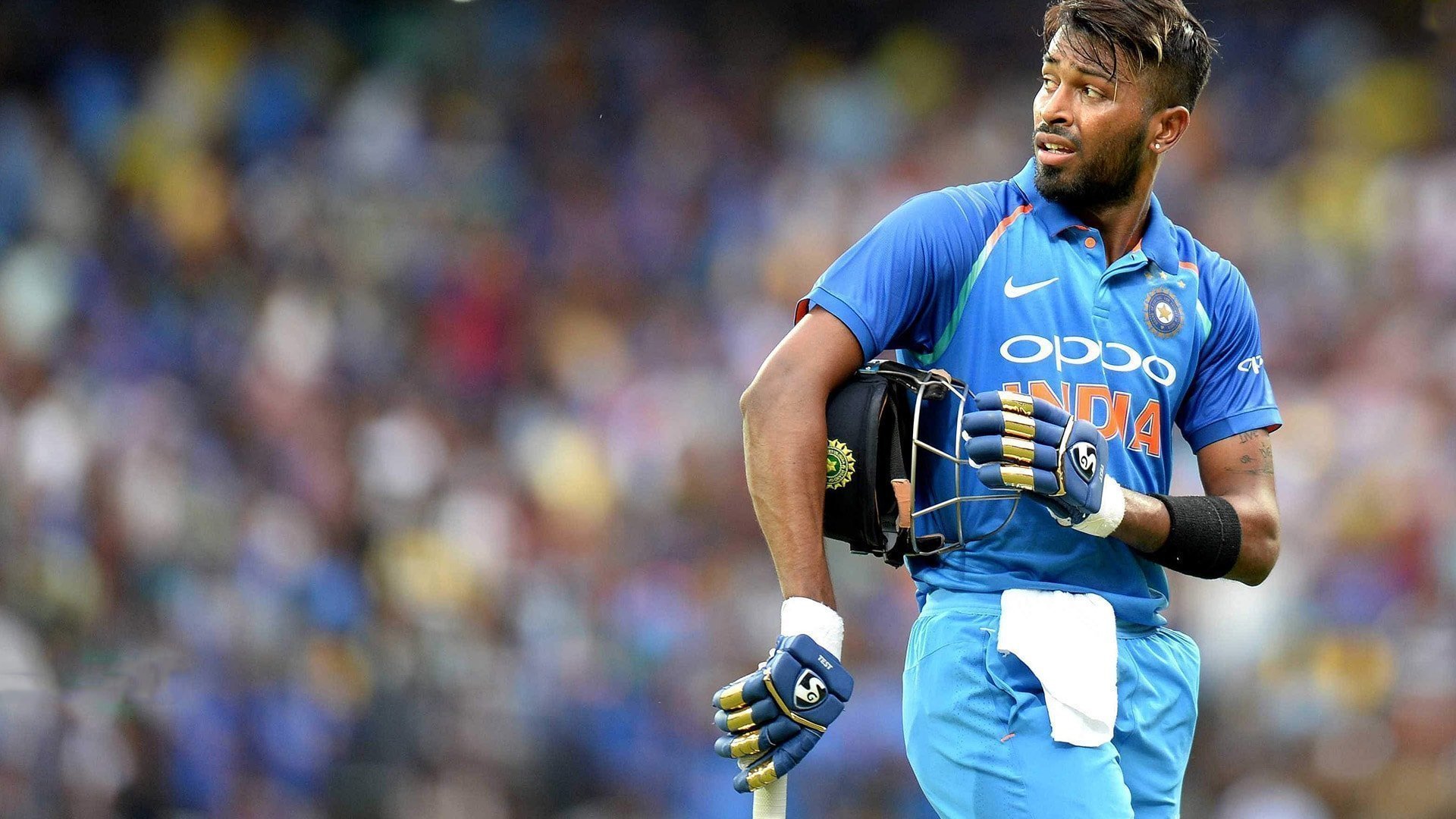