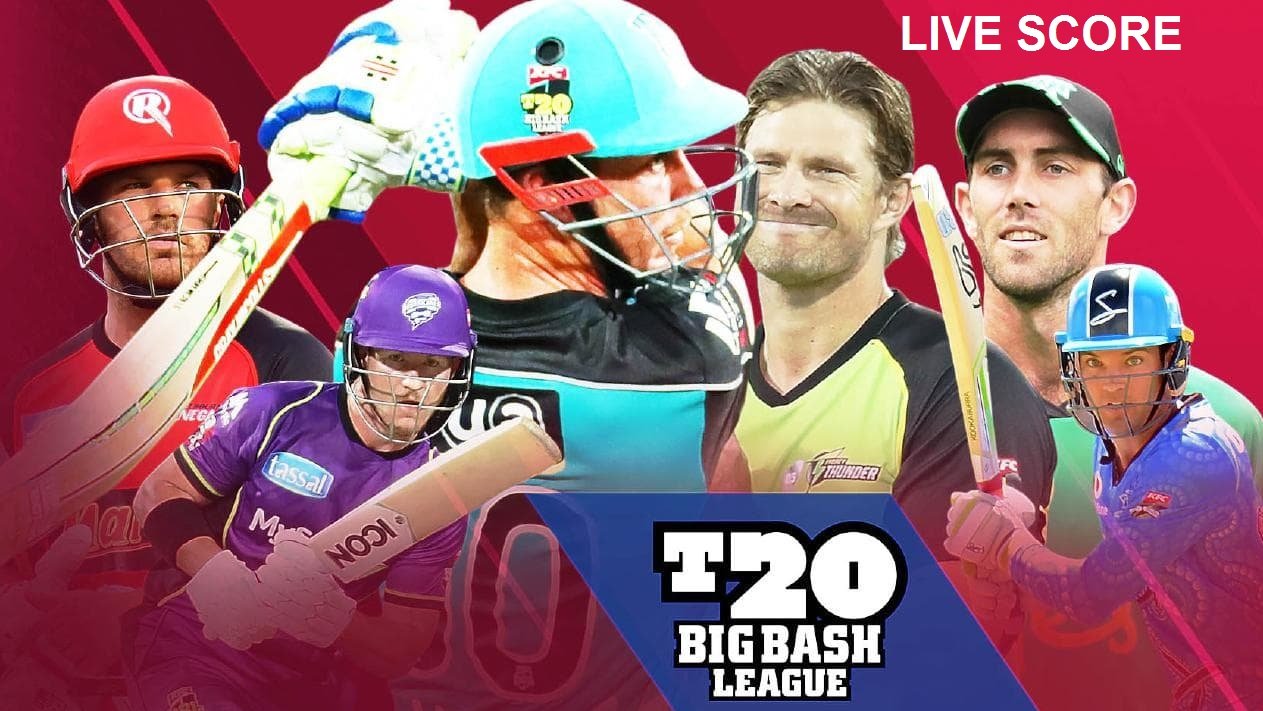 Big bash league is the one of the biggest domestic T20 tournaments in the world after IPL (Indian Premier League). It takes place every year in Australia and organised by Cricket Australia.

The format of the BBL is similar to IPL and the team names are after Australian cities.

The BBL will introduce three new rule changes for the 2020/21 season. First of all, the six-over powerplay will be split, with four being played at the start of an innings, and a further two at the batting teams choosing – whether it be earlier or later in a game.

This year, Teams can also field a 12th man, or substitute after the 10th over, whether batting or bowling, to bring a bit of ‘x-factor’ to the game. The third change is to the overall points on offer when teams win or lose, with victories getting three points as opposed to two. A bonus point will also be up for grabs if a team is ahead of a run-chase after 10 overs.

Another further plus is that all sides are now able to field up to three overseas players, up from two, with a squad of 19 players to pick from, instead of 16. Some of the most recent big names to be added to BBL this year include Dawid Malan (Hobart Hurricanes), Alex Hales (Sydney Thunder) and Tom Curran (Sydney Sixers).

How to Watch the Big Bash on Free to Air

Thanks to a six-year broadcasting agreement between Cricket Australia and Network Seven, free to air BBL coverage will continue at least until 2024, ensuring this popular T20 action is accessible to all Australians via either channel 7 or 7Mate. However, you won’t be able to stream the Big Bash using Seven’s online digital platform 7Plus, because those rights have been granted exclusively to Foxtel and Kayo Sports.

This season’s Big Bash free to air coverage on channel 7 and 7Mate will include 40 regular season matches, and every game of the playoffs, for a total of 45 live broadcasts. The Play-offs will take place between January 29thth and February 8th. The 45 BBL free to air telecasts will be available to tune in to from the comfort of your living room, on either Channel 7 (Sydney, Melbourne) or 7Mate (Brisbane, Adelaide, Perth).