An aggressive opening batsman, Paul Stirling had scored five one-day international centuries before his 23rtd birthday. He played his first ODI against New Zealand in 2008 and has made an impression on world cricket in his 47 ODIs since. In 2010, he scored 177 from 134 balls against Canada and followed that performance with a century against Netherlands in the 2011 Cricket World Cup. Two of his best knocks have been against Pakistan – 109 from 107 balls in May 2011 and 103 from 107 balls two years later. Stirling also bowls a useful off-spin and has performed well for Middlesex in county cricket. 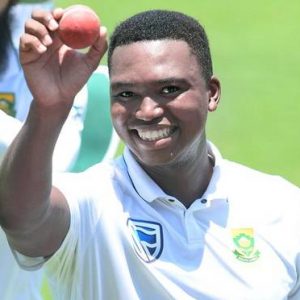