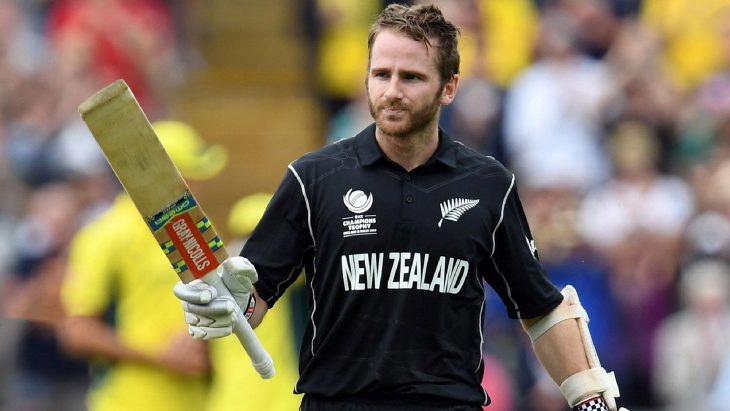 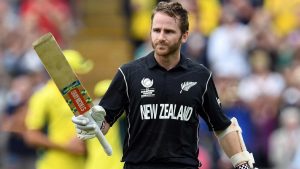 Despite his age, Kane Williamson has certainly achieved plenty at the top level of cricket. The talented batsman came to the attention of selectors after a string of strong performances for Northern Districts and made his one-day international debut for the Black Caps in August 2010.  His Test debut followed three months later against India and Williamson made an immediate impact, scoring 131no. Williamson played four matches for New Zealand during the ICC Cricket World Cup 2011, with a top score of 38no against South Africa. The batsman was in good form during India’s 2014 tour of New Zealand, with knocks of 88, 77, 71, 65 and 60 during the ODI series. In a good show of form ahead of the World Cup, Williamson lodged scores of 10, 70*, 46, 123 and 97 in the December 2014 ODI series against Pakistan. His Test form during the same period was also exceptional, as Williamson scored 192 against Pakistan in the UAE, before scores of 54, 31*, 69 and 242*.

During his high school years Kane was known to have an average of 400. 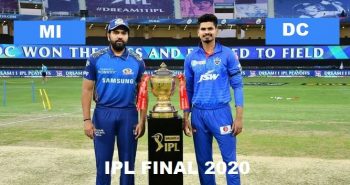 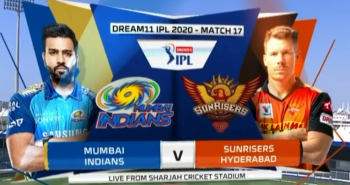 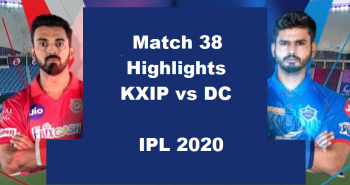