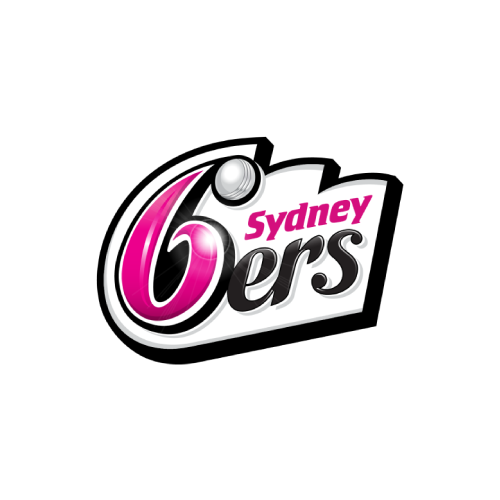 The Sydney Sixers are an Australian professional franchise men’s cricket team, competing in Australia’s domestic Twenty20 cricket competition, the Big Bash League (BBL).[1] Along with the Sydney Thunder, the Sixers are the successors of the New South Wales Blues who played in the now-defunct KFC Twenty20 Big Bash. The Sixers play at Sydney Cricket Ground in the south-eastern area of the inner city while the Thunder play out of Spotless Stadium further west. The inaugural coach was Trevor Bayliss,[2] who was replaced in 2015 by current coach Greg Shipperd.[3] The Sixers’ inaugural captain was Australian wicket-keeper Brad Haddin. Both Steve Smith and Moises Henriques have also spent time captaining the team.

Competing in the inaugural Big Bash League, the Sydney Sixers went on to win the tournament. After finishing third in the regular season games, the Sixers defeated the Hobart Hurricanes in the semi-final at Bellerive Oval. This facilitated a show-down with the Perth Scorchers in the final. They defeated the Scorchers on 28 January 2012, at the WACA Ground, thus becoming the inaugural champions of the Big Bash League.[4] Their second championship came in the ninth BBL season in 2019–20.[5] making the team the current BBL Champions.