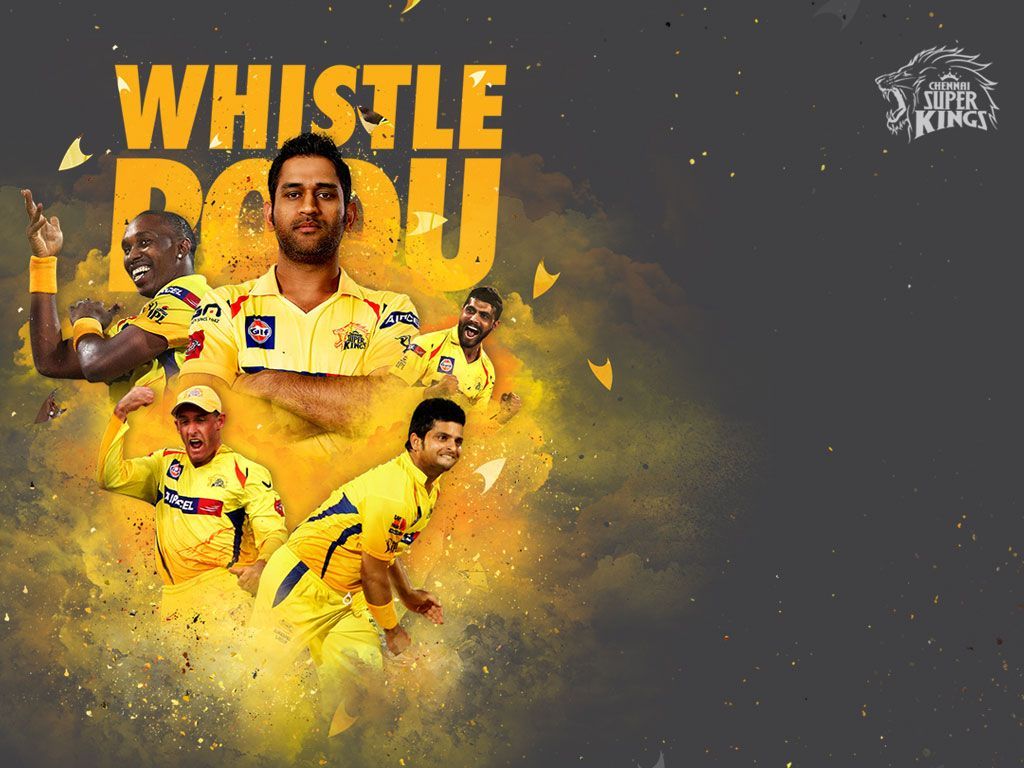 The Chennai Super Kings won their fourth IPL title in 2021. They also extended their record of appearing in the most finals. This year it was the ninth time they have contested the final in the competition.

The Super Kings finished the regular season in second place behind Delhi Capitals. They won nine of their 14 matches to qualify for the playoffs. Although they had a blip at the end of the regular campaign, losing their last three matches, they had more than enough points to make the post-season.

Dhoni’s side produced two big performances in the playoffs to lift the title. They defeated Delhi by four wickets to reach the final. The Super Kings then recorded one of their highest scores of the tournament to prevail by 27 runs against Kolkata Knight Riders in the final.

Chennai’s captain will now be looking to help India win the T20 World Cup. Although he is now retired from international cricket, Dhoni is a mentor to the team. India are +400 joint-favorites in the online sports betting to prevail in the UAE and Omar.

The top two runscorers in the 2021 IPL were both from CSK as Rutaraj Gaikwad and du Plessis finished their campaign with 635 runs and 633 runs respectively. Both players were very consistent across the year. Not only did they have impressive averages, but their strike rates were also high.

The highlight of the year for Gaikwad was his maiden IPL century against the Rajasthan Royals. The Orange Cap winner got his side off to a fast start in the final, scoring 32 runs from 27 balls.

Du Plessis, one of the leading South African players in the world, was just two runs behind his teammate in the leading runscorer standings, had another fantastic season for his franchise. Like Dhoni, the South African has made a lot of appearances for the Super Kings. This is his third title in the IPL.

Only two teams in history have been able to defend their IPL title. Chennai managed it in 2011, while more recently, the Mumbai Indians did so in 2020. The Super Kings are expected to retain a strong roster for 2022 which will give them a great chance of a repeat success.

There are some reports suggesting Dhoni could step down as captain but continue to play as a batsman and wicketkeeper. Talks regarding his future are likely to take place after the T20 World Cup.

There will be two new franchises introduced to the competition in 2022 so it will be even more difficult to win the trophy. Chennai will once again have a lot of experience in their side which did well in 2021. They will be hoping to add more quality in the IPL auction early next year.

Chennai will have Mumbai’s record of five IPL titles in their sights next year. Victory would put them level with their rivals in the all-time tournament wins standings.