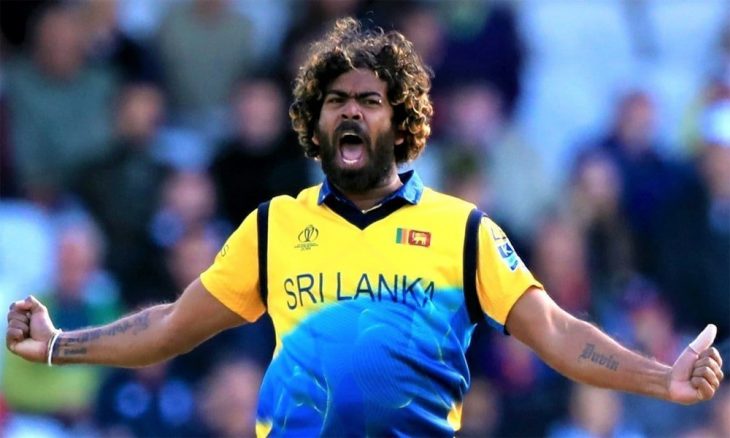 Lasith Malinga or the “Salinga” is Sri Lanka’s third-highest wicket-taker in ODI cricket. After the dismal performance by Sri Lanka in the World cup 2019, 36-year-old veteran faced a fair share of criticism and rumors about his retirement. But now it looks like Lasith Malinga is going to play his last ODI match.

Sri Lankan skipper Dimuth Karunaratne told the press that Malinga is to retire from ODI cricket after playing the first game against Bangladesh from a three-match series. First SRI vs BAN scheduled on 26th-July at Premadasa will be Malinga’s last match said the SL captain.

The captain further said upon a question from the press regarding confirmation of the news that “ he has no idea what Malinga said to the selection board but this is what he has told the team and he will play out the first match against Bangladesh as a farewell match”.

Malinga has already retired from the rest cricket way back in 2011 however, was a part of shorter formats SL squad. Malinga has 335 ODI scalps to his name and he is just behind Muttiah Muralitharan and Chaminda Vaas. 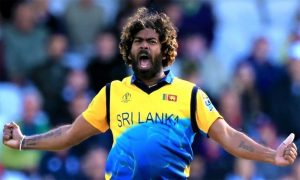