MS Dhoni out of Indian Team! Hardik, Vijay also out! Virat to save captaincy. 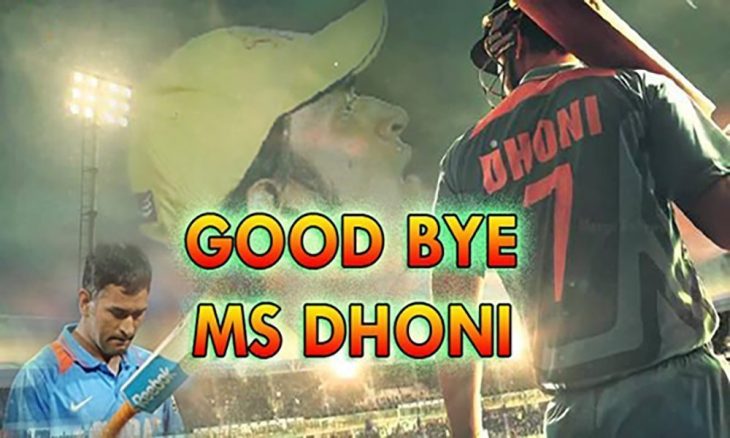 India is all set to tour West Indies in August and there have been some major changes into the site prior to this tour.

Shikhar Dhawan came back to the ODI side recovering from his injury during the World Cup.
Rohit Sharma is selected for the Test matches against West Indies.
Leg Spinner Rahul Chahar will be the only newcomer into the side playing his first International T20 against West Indies.
Hardik Pandaya will also miss the limited over cricket as he is suffering from a groin injury.
Vijay Shankar will also miss the tour as he is not fit and yet to recover from his injury.

MS Dhoni will not be a part of the West Indies tour as he has excused himself from being the part of the team for West Indies tour of 2 months. Mahindra Singh Dhoni is also an honorary lieutenant in the Indian Army and wants to join the regiment to show his support. However, MSD was under a lot of criticism following the end of India’s World cup campaign due to his slow Strike rate by fans back home.

Virat Kohli has not taken a rest offer and would lead the side in all three formats during West Indies tour. Many are of the view this decision from him came after speculations of Rohit Sharma being considered as an alternate option for Captaincy in the longer format.

The Indian team was announced for all three formats by the chief selector MSK Prasad Below are the Indian squads for ODI T20 and Test formats.

Below are the top players from Team India, Click any of the players to see his latest Stats, figures, and records.