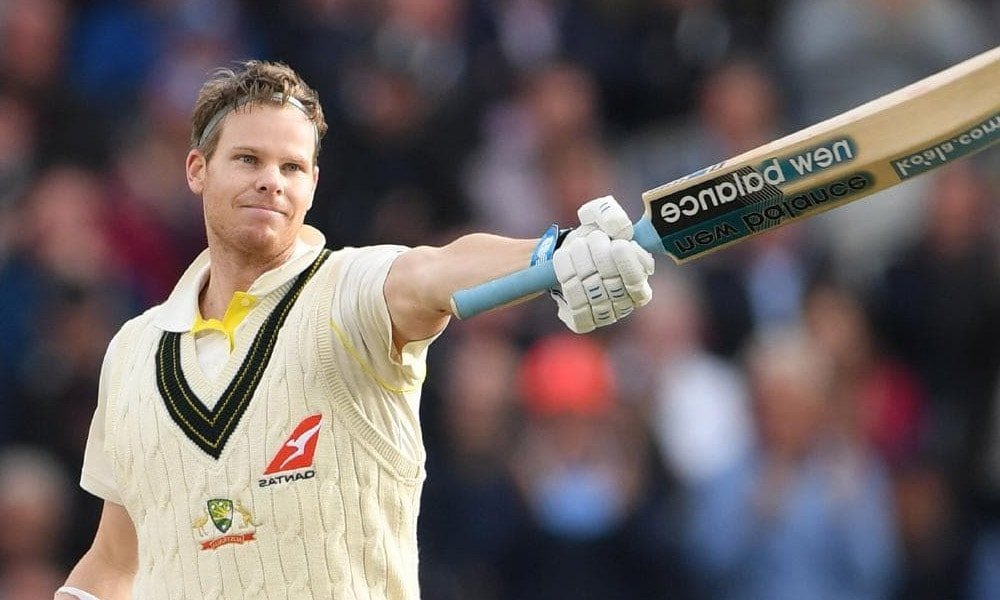 Before the start of the 4th test match of the ashes series 2019, everyone starts questioning about the rivalry started recently between Steven smith and Jofra Archer. Some of them think Jofra Archer wins this battle for England, while some of them were in the favor of Steven smith that he had the courage and character to overcome the incident that happened in the 2nd test match and will come back with much more confidence.

WHAT RICKY POINTING HAD TO SAY ABOUT SMITH

Ricky pointing the most successful skipper of Australian cricket expressed hsi praise for the marvelous innings from smith and his consistently good form in the Ashes series. Ricky said that ” Genius is one word that comes to mind when talking about smith”. Ricky called Steve Smith a pure genius with the bat and appreciated how he kept his focus scoring a splendid double century in the 4th test of the ashes.

Steven smith again justified his selection in the playing 11 of the 4th test match of the Ashes series 2019. It is very difficult for a batsman to bat with the same courage after the injury, especially when a pacey ball of 92 mph hits you on the neck region under your helmet.

Many of the analysts and the cricketing experts give Jofra Archer a slight top edge over Steven Smith before the start of the 4th test match just because of that reason that it is very difficult to bat with the same intention and courage after that sort of incident.

Jofra archer looks off-color in the 1st and 2nd day of the 4th test match, while if we talk about his rival Steven smith, he came back with such a strong character, great intentions, and absolutely no fear of Jofra Archer or his lethal bowling. Steven smith again stood firmly on the crease, play short balls quite confidently, played some superb drives all around the ground, and also use his feet and played some lofted shots into the stands.

Smith sets an example that how a strong mind and character will lead you to conquer any stage by his innings of 211.