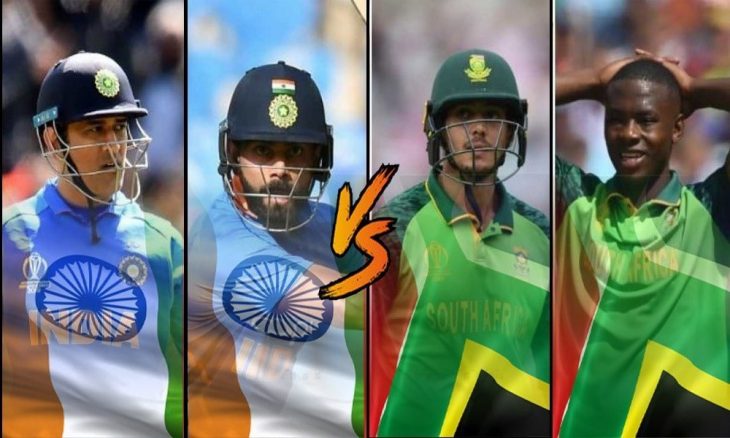 Team India after a successful West Indies Tour is back home and all set to have their hands on the first home series of the year against South Africa.

South Africa after a dismal performance in the ICC Cricket World Cup 2019 is currently going through a transitional phase where players like AB Devilliers and Hashim Amla will be greatly missed however SA still has the firepower to take down any opposition in any format of the game.

South Africa is here to prove a point in a format where they are Ahead of India. South Africa is currently at 3rd spot in ICC T20I ranking whereas India is on number 4. 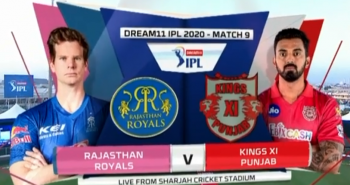 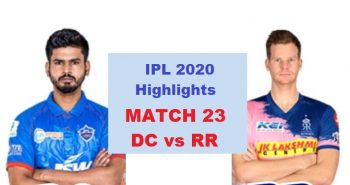