BEN STROKES IS SORRY FOR WHAT HE DID! 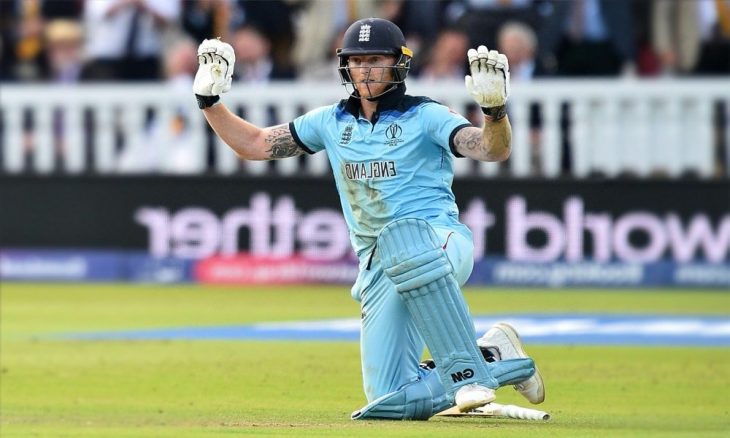 Ben Strokes played a gem of a knock to get his side certainly to the finish line if not across the finish line. But he feels sorry for what he did unintentionally to the New Zealanders.

It was a critical moment in the game when England needed 9 runs on 3 balls and boundaries weren’t coming easily. Ben Stokes ran for a quick run when a throw from the deep came towards the desperately diving Ben at the non-striker end. The ball hit his bat and was deflected towards the boundary for 4. England managed to score 6 runs off that ball and It was probably the turning point of the match for the unfortunate New Zealand team. Those 6 runs made all the difference in the end.

Ben Stoke has recently said, “I apologized to Kane for that, And I will probably be apologizing to Kane for the rest of my life about that”.

Fans are referring Ben Stroke’s bat as “BAT OF GOD” which played a hand in England’s World Cup epic win over New Zealand. This was perhaps the most epic final match in the history of the game where no one could predict the result till the last ball. But it was England at the end who were lucky enough to lift the World Cup 2019.