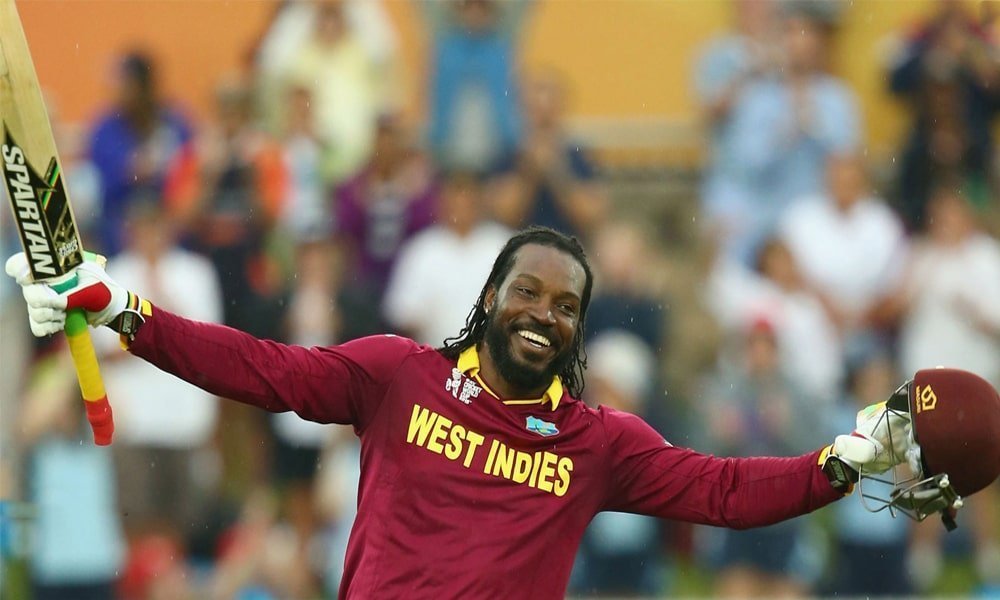 Chris Gayle has been a master class since he first stepped into the international cricket arena. It might seem hard to believe that the 39 years old Gayle first debuted in 1999 for West Indies. Since his debut, Gayle has scored 25 centuries and 53 ODI 50s.

Chris Gayle has now played 300 ODI matches, more than any West Indies player. He also has the most runs for West Indies record to his name. In the 2nd ODI against India where he needed only 7 runs to surpass the former great Caribbean batsmen Brian Charles Lara. Though Gayle got out early on just 11 runs he was able to accomplish the required 7 runs to bring yet another record to his name.

Stats And Figures of Chris Gayle in ODI, T20I, and Test 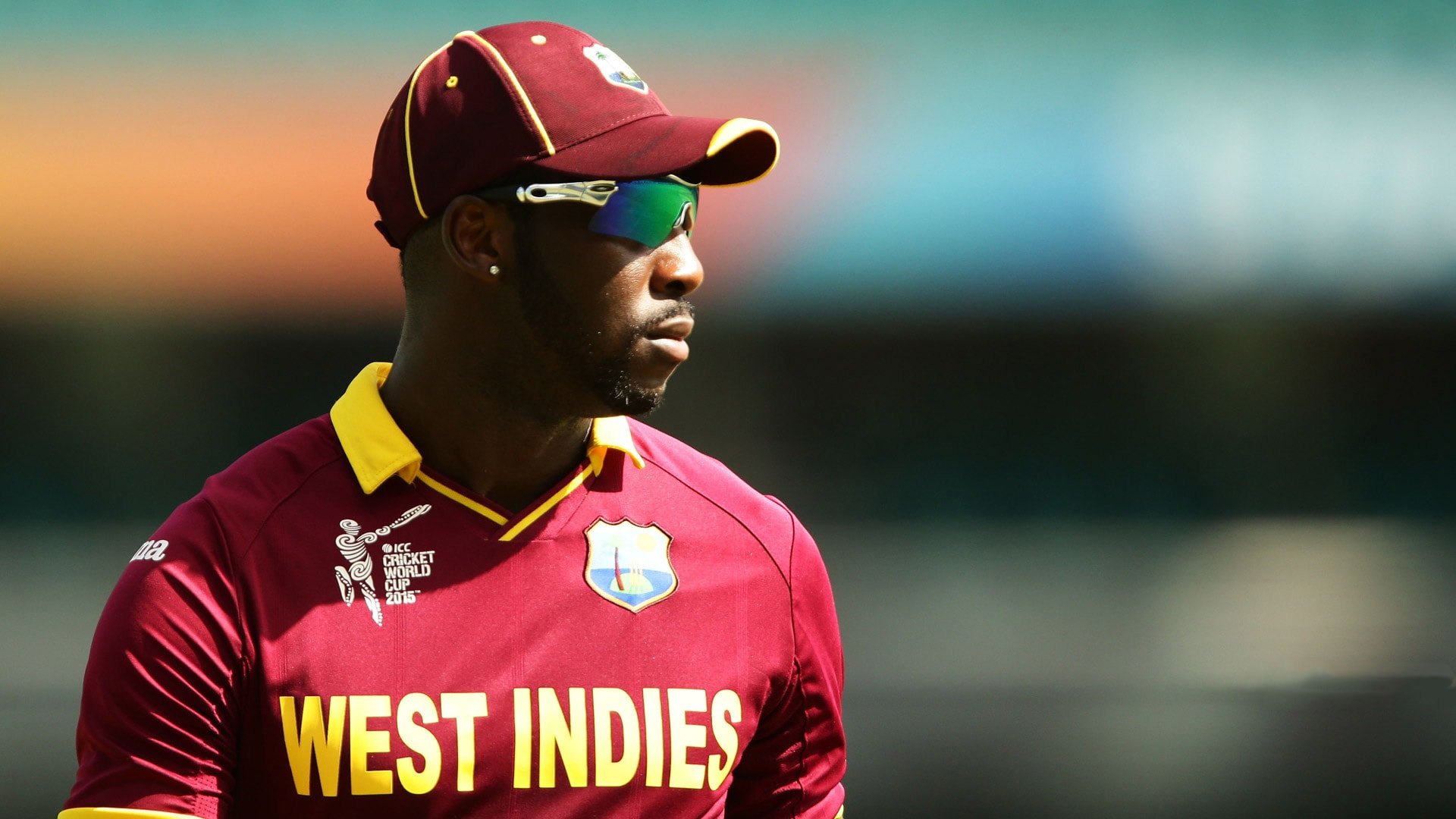