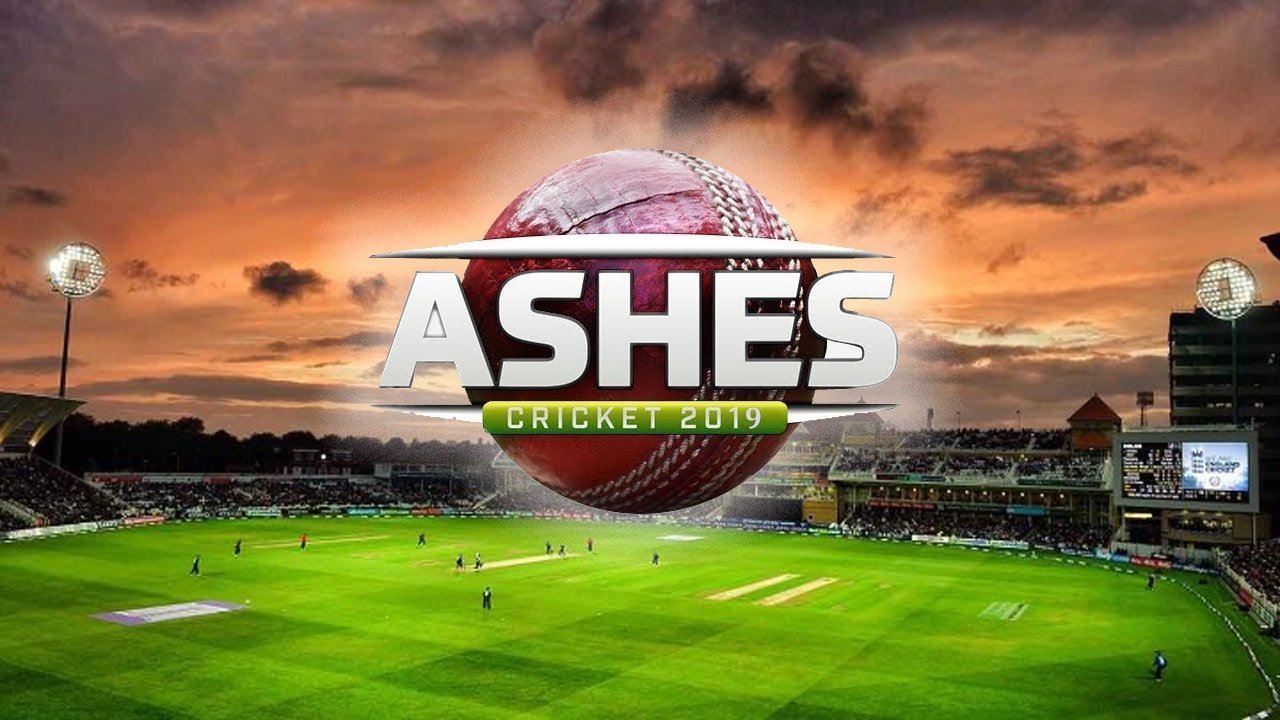 It was a thrilling second test at the home of cricket. At the end of the 2nd ashes test, Australia was really stretched to draw the 2nd test and they somehow managed to maintain their lead of 1-0 in 5 test match ashes series. The first 2 test matches of Ashes series had loads of aggression, and entertainment for the spectators all around the world. Test series between these two nations in England or Australia goes down deep into history and has some of the most memorable moments in the game. Without any doubt, these two nations keep the test format alive. Let’s take a look at the 3rd test match of ashes series which will be played at Headingley, Leeds from 22nd August till 26th August 2019.

Steve Smith proved himself as a rock wall against any opponent again and again which help him to grab 2nd position in ICC Test Batsmen Rankings after surpassing Kane Williamson of New Zealand Cricket Team.

Unfortunately, Steve Smith is out of the third test match which will be played at Headingley. This will surely affect the Australian cricket team against a world-class bowling line. The Australian think tank is now thinking about the most probable substitute for the smith, who actually able to perform smith’s role at his position in his absence.

Australia very comfortably won the first ashes test by 251 runs, which is quite a big margin. Steve Smith stays strong on the crease in both the innings of the first test match and score centuries in both innings of the match.

England’s fast bowlers were struggling with their line and length in the first test especially James Anderson who is not 100% fit at that time but team management decided to include James Anderson in the playing squad. He is the front line bowler for the England team but unfortunately, he didn’t produce a magical performance in the first test and after that he also out of the 2nd test because of calf muscle injury.

Jofra Archer is the final replacement of Anderson for the 2nd ashes test. He is not as much experienced as Anderson is, but England’s think tank was completely agreed to introduce him in the test format in all-important Ashes series as a surprise element for the Australian batting line.

With very short but impressing ODI career, Jofra Archer was all set to make his test debut. Before the start of the 2nd test, everyone in the cricket circle started talking about Archer’s debut and most of the cricketing experts were making it Archer Smith battle between bat and ball.

Archer proved their think tank absolutely right with his performance in the 2nd test with the ball. In Australian innings, Steve smith once again stood firmly on the crease and produce problems for the English bowlers. Then archer was introduced in the attack and he did exactly right with his line and length.

He bowled quick and short length which caused problems for the smith. A short quick ball of Archer hits on the left elbow of the Steve smith but he managed to continue his innings confidently till another short ball hits on smith’s neck region under his helmet and he fell down.

Smith was forced retired hurt but after a wicket fall, he again came for bat for his team and score brilliant 92.

Unfortunately, in the 2nd innings, he was unable to bat so, therefore, first-ever concussion replacement was approved and Marnus Labuschagne was batted in the replacement of the Smith.

Archer and Smith fought well for their team and an interesting test match at lords ended up with a draw.

REPLACEMENT FOR THE STEVE SMITH:

After Steve Smith, it’s hard for the Australian think tank to find a perfect replacement for the Steve Smith, who played his role under the tough situation against a world-class bowling lineup and they still thinking onto it.

ENGLAND TEAM HAPPY WITH THEIR SQUAD:

Think tanks of the England cricket team feel okay and comfortable with the squad of the 2nd ashes test. England fought so hard on the final day of the 2nd Ashes test and took few quick Australian wickets but unfortunately, an interesting Lord’s test match ended up with no result.

After the inclusion of Jofra Archer in the playing squad, England cricket team feels a little comfortable and they are happy with the squad. They will play in Leeds without any changes.

OUR PREDICTION FOR THE 3RD TEST:

As we all know that cricket is by chance game. The team who played better cricket and manage pressure well will surely win the match. But if we look at both sides, England looks slightly ahead of Australia in the winning chances. Australia is a good and balanced side but a replacement of an inform batsman will surely affect the side. So England is slightly ahead of Australia. But cricket is always by chance and the matchday will decide where it will go.