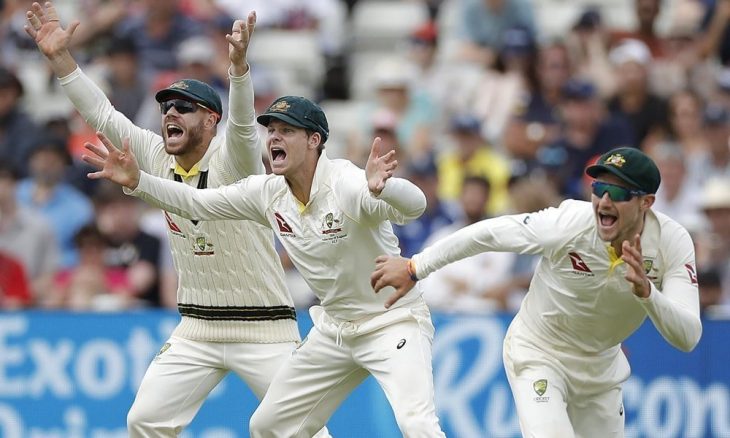 England went into this first test of Ashes series 2019 as favorites. Many around the cricket world declared them clear favorites due to the momentum they were carrying from the ICC Cricket World Cup and also the dominance they showed over Australia in the knockout games. However, the English team proved everyone wrong with losing the first test match easily on the 5th day (second session).

WHERE DID ENGLAND GO WRONG?

Test Cricket is a different world altogether. There is a reason why it is called the best of the formats and the real test of skill, temperament, and cricket as a whole. England after brilliant first innings with the bowl and also with the bat looked amazing in patches but sudden collapse after good cricket is now getting a routine thing with England cricket team. Even in the World Cup after amazing few performances, they almost gave it away losing to some of the weakest sides in the tournament and then had to work out their way hard in order to qualify for the semis.

In the 4-day test match against Ireland, things went sideways for the English team when they were all bowled out for a mere 85 runs total. After that shocker, England had to work super hard to restrict Ireland to win that test. This first test match of the Ashes series was no exception. They had it covered for the most part but lost way in the critical times. England was forced to play for the draw on the fourth and fifth day of the test match courtesy some fine Aussie recovery and some extraordinary batting from Steve Smith and Wade. The target of 398 runs was never a reality once the centurions Wade and Smith took Australia to 487 runs.

England team was simply outplayed by the class of Steve Smith who never gives up and single-handedly scored the bulk of the runs when others around him were failing. The Australian top order failed in both innings but Smith stood like a rock and played two magical innings of 144 and 142 runs when led Australia to win it easily in the end by a margin of over 250 runs (251).