How Cricket is Becoming More Mainstream 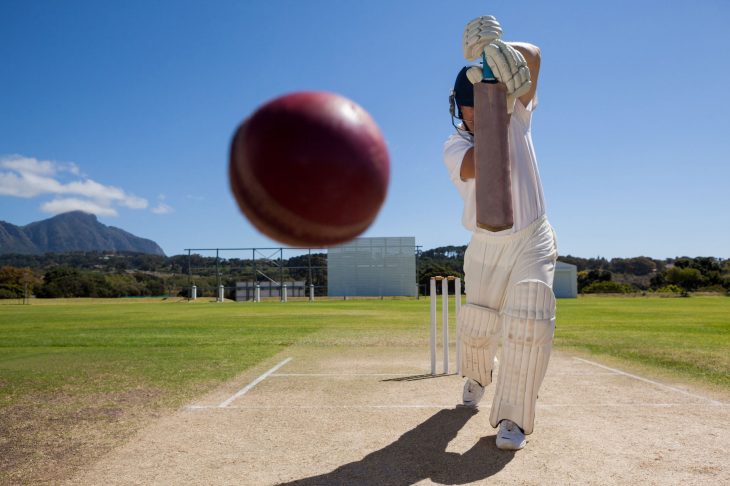 Cricket is one of the oldest of the still-existing sports and certainly boasts one of the most global reaches of them all. Clocking in just behind football, the game is played and followed from the UK to Australia, up to India, down to South Africa, and over to the Caribbean. Now, there are even more nations working their way into the ICC’s good books, qualifying for international competition across the formats.

Still, cricket has plenty of room to grow, especially below the international level, and it seems to be doing just that. Thanks to a combination of large sporting nations taking to the crease as well as some pop-culture revelations, cricket is picking up steam once again, particularly in its shorter forms.

Perhaps one of the most significant recent breakthroughs for the sport of cricket has been finding players to the west of the West Indies. As with football, the US has famously had a distinct aversion to cricket, but now, both of them are picking up speed in the colossal sports market. There’s said to be some 30 million cricket fans in the US, encouraged by people from India and the Caribbean coming over.

Certainly helping the sport is the quality of its showpiece events. The 2017 Women’s World Cup reached a nail-biting finish conclusion, with a record 180 million people plus watching around the world. Then, the 2019 Men’s Cricket World Cup set its own record, gaining an average live cumulative audience of 1.6 billion.

With more global interest than ever, people are seeking more ways to engage with the sport, and they’re finding it just about everywhere. In fact, as detailed by the Cricket Star Slots review, even non-cricket fans find it hard to resist the atmosphere of the stadium and its fans within the game. The festive atmosphere that now comes with short-form cricket has made it all the more accessibly exciting, lending it to mainstream pop culture.

In nations like India and Australia, the big-money short-form contests of the IPL and Big Bash have forged an even greater celebrity status of the stars of the show. Those that show explosive batting, bowling, and big personalities win over the supercharged crowds. This year, a new form of cricket billed as being even more accessible to the mainstream, The Hundred, will arrive and promises to be an unforgettable experience.

On top of this, many celebrities have been spotted at matches and openly talk about their love of the sport. The likes of Usain Bolt, Stephen Fry, Hugh Jackman, Elton John, Shahrukh Khan, Daniel Radcliffe, Mark Wahlberg, and Michael Palin are included in the famous cricket fan group. In fact, Coldplay bassist Guy Berryman hit the headlines by donating a kit to a struggling cricket side.

Now, with more interest than ever in cricket, figureheads are doing the right thing by leaning on the format proving to be the most accessible and immediately gratifying to fans. Test cricket still has its place and showcases the ultimate test that the sport can offer, but one-day and T20 cricket is undisputedly easy to grasp and get behind. Seeing batsmen hit for the big scores or have their wickets snap apart offer the highest points of the game, which come thicker and faster in short form.

Cricket’s already a huge global sport, but it’s certainly picking up speed again, thanks to it clearing new boundaries and becoming even more accessible.