T20 World Cup Moved to the Middle East This Fall 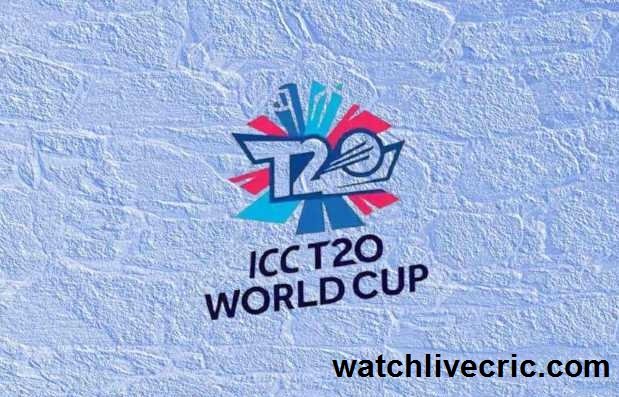 The ICC have moved the already delayed Men’s T20 World Cup from India to the Middle East. Originally scheduled for Australia last fall, the new host countries are Gulf states Oman and the United Arab Emirates.

In a way, it is only fitting that the UAE takes on the T20 international tournament as it starts just two days after the revised date for the IPL final takes place out there. The T20 World Cup begins on October 17 with the final taking place on November 14.

Cricket venues in Abu Dhabi, Dubai, Sharjah, and Muscat in neighboring Oman will be used but hosting rights remain with the Board of Control for Cricket in India (BCCI). Despite the switch in location, the format of the tournament finals is expected to remain as planned.

That means a preliminary round robin group stage featuring eight nations. This pool will include the six teams that went through qualifying, which ironically includes Oman. Scotland, Ireland, Namibia, the Netherlands, and Papua New Guinea also booked their spots at the T20 World Cup finals through the 2019 qualifiers held in the UAE.

Joining them are the lowest-ranked of the top 10 T20 cricketing countries in the rankings from then; Sri Lanka and Bangladesh. The top four from this group will then advance to the Super 12s stage. From those, the top four then have playoffs to determine who reaches the T20 World Cup final.

India Favorites In Spite of Switch

Despite the tournament moving locations once again, it’s all the usual suspects who are fancied to go out to the Middle East and win it. The current ICC Men’s T20 international rankings don’t quite reflect the market. England are top of those, yet it is nominal hosts India who are the 11/4 favorites in the cricket odds available with Betway as of July 2.

When you consider that the IPL is the premier T20 franchise competition, and players from all over the world come to compete in it, this explains why oddsmakers take the stance they do. Australia have their own limited overs league in the Big Bash too, which is also well subscribed in terms of overseas players.

These cricket-mad countries may have the T20 World Cup between them, especially as New Zealand’s own best exploits have recently culminated in them winning the inaugural World Test Championship against India. Top players do make seamless transitions between different forms of cricket, but limited overs and short formats are very much in vogue with The Hundred launching in England this summer.

Much of the game is also geared around T20 out in the West Indies thanks to the Caribbean Premier League. Although not as established as the Big Bash or IPL, this competition has certainly helped the Windies on the international stage. They come into this tournament as holders of the T20 World Cup, having beaten England by four wickets in the final five years ago with just two balls to spare.

Pakistan Could Be Ones to Watch

The one nation that may be overpriced for the tournament finals is Pakistan, and there are three reasons why they may outperform their double-figure odds. First, they sit fourth in the world for T20 right now, surprisingly above Australia. A blanket of just five rating points covers Pakistan, New Zealand, and the Aussies. So, who the best of the rest, behind the top two England and India, turns out to be is seemingly fluid at the moment.

What is not in doubt is that Pakistan have the most ranking points. This could be because they’ve played (30) and won the most matches in the period that their rating is based on. Second, of all the competing cricket countries playing at the T20 World Cup finals, Pakistan have the most experience of conditions in the Middle East.

For many years when it was felt holding cricket internationals in Pakistan wasn’t a good idea, they made the UAE their home. Senior players in their setup will still well remember that and can help younger names on the roster at the tournament. Finally, the Pakistan Super League is starting to take off.

While it is always going to be in the shadow of neighboring India’s IPL, which is the original T20 franchise competition, there is growing international interest in playing for a PSL team. These are based in big cities within Pakistan like Karachi and Lahore. The PSL is also smaller in scope than the IPL with just six competing franchises, which makes the event shorter and less of a commitment for overseas players.

Pakistan’s current T20 international ranking may reflect the progress six years of the PSL has helped their own domestic cricketers make in limited overs action. The T20 World Cup finals should provide more excitement when the tournament rocks the Middle East this fall.