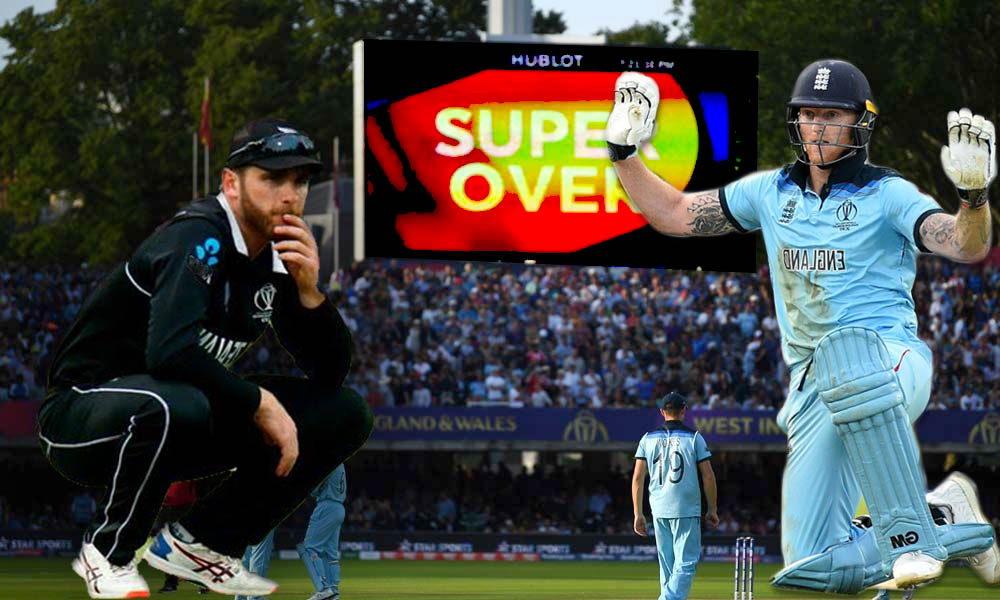 After an Epic World Cup final between the cricket teams of England and New Zealand, there was a lot of controversy about the super over and how it went. Some went on to say that the ICC rules are ridiculous and need to be changed. Well, the rant of the people has worked.

England vs New Zealand World Cup 2019 Final was decided on Super Over but wait! not just upon super over only, The super over was drawn, It was decided on the most number of boundaries hit and England had hit more boundaries so they won the Final. This rule had poor logic to it if any and was criticized by almost everyone, not from the English fans obviously. However, the rule was considered to be unjust for a team that has scored the same number of runs in same number of balls and yet end up on the losing side. This is now corrected by the ICC (International Cricket Council).

WHAT HAS CHANGED ABOUT SUPER OVER?

Previously the rule stated that if both the teams end up on a Tie in 50 overs then there will be a super over (A 6 ball decider over for each team to playout) whoever scores more runs in super over wins. However one may think what happens if the super over also ends up in a Tie? well apparently not much thought was put into it until it came into the matter in the biggest match of the game during the recent ICC World Cup event. It says that the team which scored the most number of boundaries during their 50 overs batting will win the game.

ICC has now changed it as ” SUPER OVER WILL CONTINUE UNTIL ONE TEAM SCORES MORE THAN THE OTHER” therefore now more worries about the boundary count.

New Zealand Player Jimmy Neesham expressed his opinion in a rather comic way twitting about it from his account.