Misbah becomes the Most Powerful man in Pakistan Cricket. 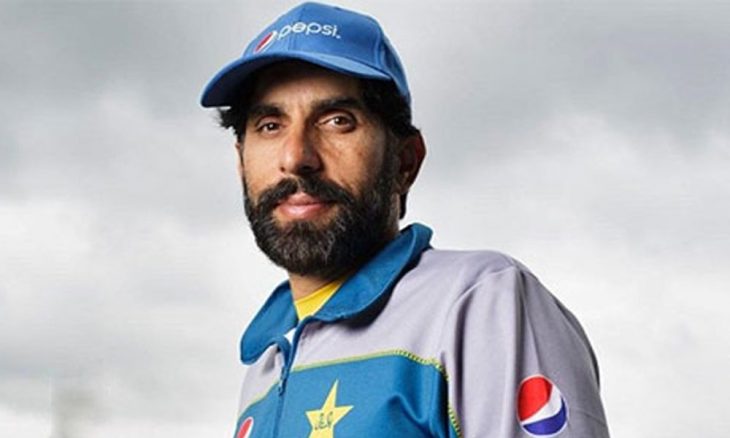 The news of Misbah being considered for the job by PCB was in circulation for quite some time however initially Misbah ul Haq denied the speculations by the media. Later a new development came upon the issue when Misbah spoke to the media about him applying for the “Head Coach” position and stepping down from the cricketing committee.

Misbah will also be Chief Selector of Pakistan Cricket

Misbah ul Haq is not only entrusted with the top position of Head Coach but he is also given the powers of Cheif selector as well. This Means Misbah is now the most powerful man in the Pakistan cricket camp and will have full autonomy to select and coach the Pakistan cricket team. This new model of PCB is implemented after the amendment in the PCB constitution upon instructions of the Great Imran Khan who is now the top man of the country serving as the prime minister of Pakistan.

What Misbah has to say about his new job?

” I know the expectations are high but I am up to the task and ready for all the challenges in front of me otherwise I would not have applied for the job in the first place.”

Misbah about the new Role

“We have some of the most exciting new young players and talented cricketers and I will ensure they blossom and train them to play intelligently smartly and fearlessly. I am well aware of the fact that we do need a change in the atmosphere of our dressing room and raise our game to the modern standards and requirements.”