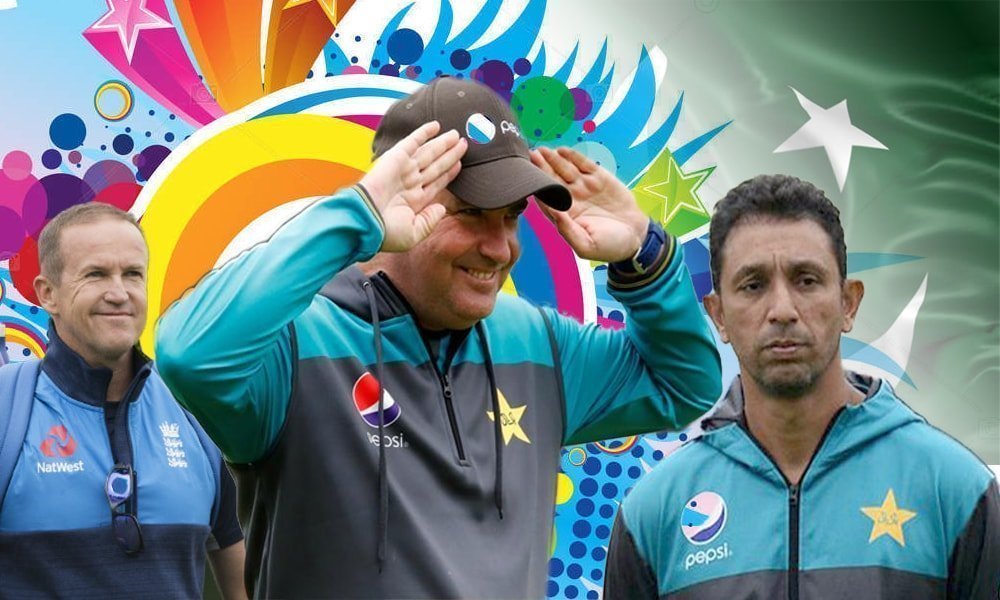 After a dismal performance in the ICC Cricket World cup 2019 and Team’s Exit from the group stage, there were many speculations about some major changes in the Pakistan cricket team’s camp. They were doubts about the future of Pakistan’s coach and management staff as well. PCB has now decided to discontinue the previous coaches and will not continue with Mickey Arthur as head coach.

Mickey was confident and was willing to continue as a Head coach of Pakistan cricket team, He recently expressed his opinion about the world cup performance as well, terming the Team’s campaign as satisfactory. However, with the recent development, it appears PCB had other ideas and they will now be appointing new Head coach, New Bowling and Batting coach, and also new Trainer for the team as well.

PCB will now advertise formally for the four new vacancies; the decision was unanimous from the PCB cricket committee and Ehsan Mani who is the Chairman of PCB signed the decision taken by the committee.

Azhar Mehmood has responded to the decision on his twitter account, thanking PCB and expressing his journey as a “tremendous” one.

Heres What Azhar had to say on this: