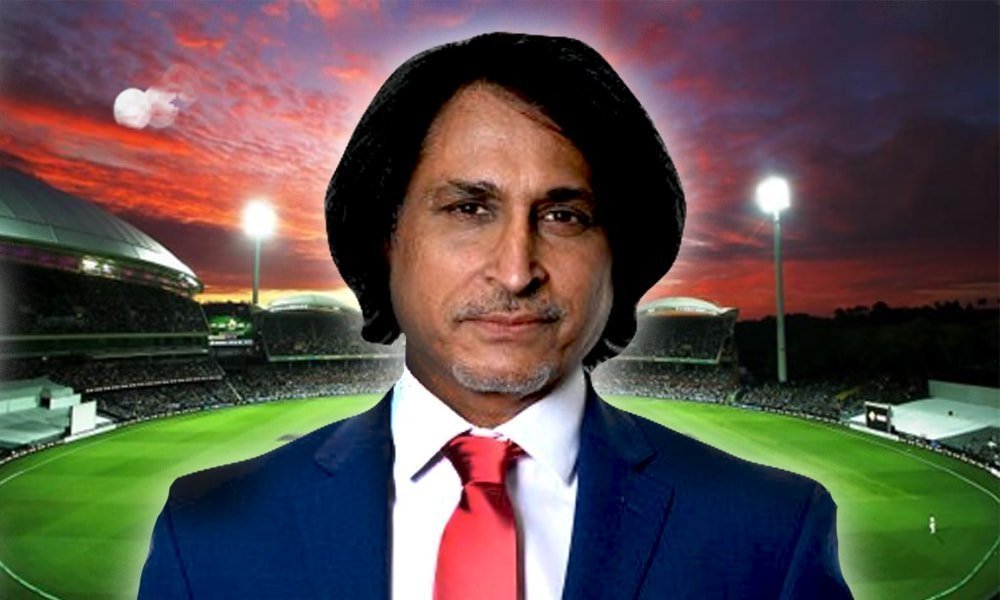 Pakistan’s Ex Batsman, Player from the world cup winning Pakistani squad and an International renowned cricket commentator Ramiz Raja has summed up 4 most critical moments of the recent ICC World cup 2019 tournament. He expressed his selected 4 most exciting moments that had a long-lasting effect on the tournament. Here is the list of turning points by Ramiz.

Pakistan played their first game against West Indies and to everyone’s surprise, the team that scored above 300 runs a few days back against a stronger side (England) was bowled out on just above 100 runs (105-10). West Indies chased down that total in 14 overs and Pakistan’s net run rate crashed into a deep dungeon. From there on they could just not recover.

Though Pakistan came back strongly, however, It wasn’t just enough and Pakistan eventually went out of the tournament because of the Net Run Rate. Ramiz raja criticized the Net Run Rate rule as well. saying that there should have been a better rule and he proposed the bonus point rule which would enable teams to recover from such situations and still be able to qualify to the next stage of an important event such as World cup.

CARLOS BRATHWAITE GETTING CAUGHT IN THE DEEP

New Zealand played West Indies in a must-win game for West Indies and as per the later scenario of the Tournament, a must-win for NZ as well.
New Zealand had that covered until Carlos Brathwaite came to the crease and with the tail-enders, he single-handedly scored around 100 runs. He was playing well when few runs were required and Brathwaite went for the glory shot and was caught in the deep just inches away from the boundary.

Carlos Brathwaite had 6 balls to spare and many say he could have waited but that shot changed the tournament for three teams PAKISTAN, NEW ZEALAND, and WEST INDIES. It ended the hopes for WI and later for PAK as well, but NZ cashed in and went on to play the final of the world cup.

India had a relatively small total to chase for the semi-final which turned out to be just enough for the Indian side to falter and they were in deep trouble until Jadeja and MS Dhoni stepped in and played a crucial partnership which rose some hopes in the Indian camp.

All of it went in vain when MS Dhoni needed 25 on last 10 balls but got run out while sneaking a second run to retain the strike. Guptill who didn’t have a good tournament had a perfect bullseye and caught MS Dhoni wanting at the crease. This ended the Indian team’s world cup dream, which otherwise was one of the most favorite team to win the world cup.

Ramiz Raja explains this moment of the final match of the world cup as the biggest turning point moment which earned England their world cup.

Ben Stokes while trying to take a two dived on the non-strikers end when the throw from the deep came in and the ball deflected off Ben Stoke’s bat and went to the boundary. England was awarded 6 runs for that. and the match was tied later. The super over was tied later but England won the match due to the most number of boundaries scored, and the rest is history.

Ramiz Raja also criticized the ICC Rule for deciding the match over the count of most boundaries hit by a team. He suggests that the trophy either should be shared or there should be another super over to decide the match.

Deciding the match over the number of boundaries hit is just like if I have 1000 bucks and another man has also a 1000 dollars and the other man wins because he had 2 bills of 500 whereas I had small denominations of bills for my 1000 dollars. Ramiz Raja said it was a joke and should not happen like this.