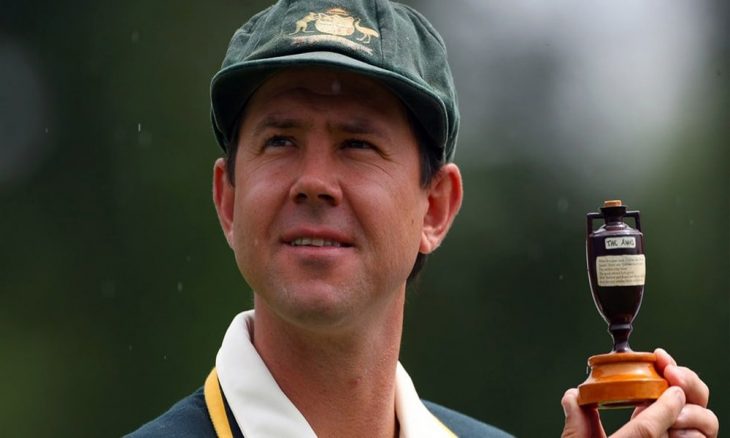 Ricky pointing who is a successful former Aussie captain and a legend of modern-day cricket has expressed his appreciation for Ben stokes. Ricky believes that Ben Stokes is the heartbeat of this England cricket team and he adds a lot of value to his side.

Praising ben strokes recent successful run in the ICC World Cup 2019 Ponting said: “Ben Stokes had played with a lot of maturity and whenever English side was in trouble, they tend to go to Ben strokes kind of guys”.

The former Aussie skipper also declared Ben Strokes as “The Key Man” for the England cricket team against Australia in the coming “Ashes” series. Ashes series will be played from 1st of August right after ENG vs IRE 4-day Test Match.

Ricky pointing on one occasion also compared the English star (Ben Strokes) with Andrew Flintoff saying Ben is much like “Freddie” and just like him he is a threat to the Australian side in Ashes.

Ben Strokes was rested for the England vs Ireland 4-day Test Match. That decision came under a lot of criticism when the English team was bowled out on mere 85 runs by the Irish team in the first innings on day 1.

Here are the stats and figures for Ben Strokes career Stats and recent performances.