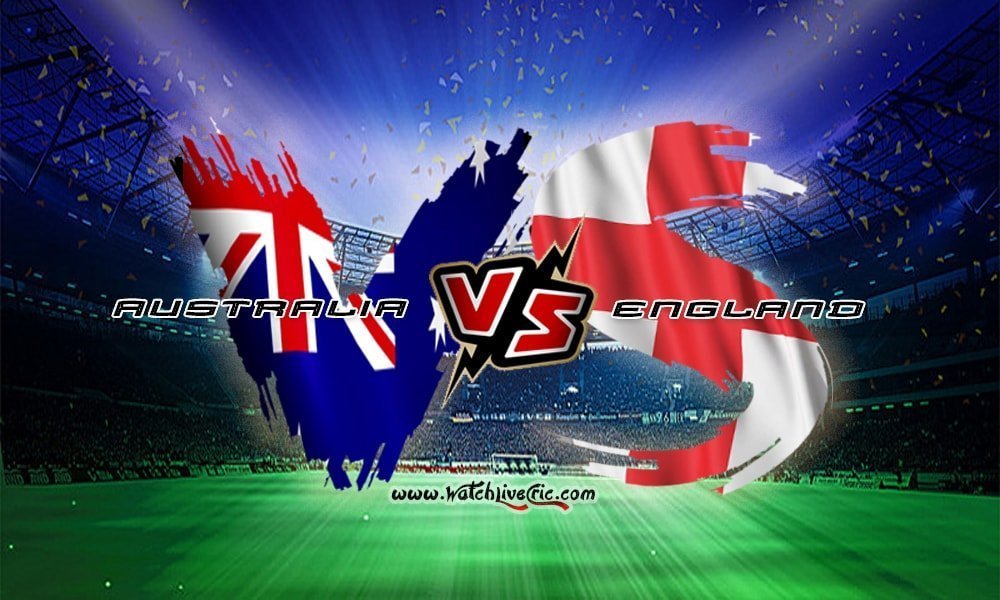 A QUICK PREVIEW OF 2ND SEMI FINAL OF THE WORLD CUP. ENGLAND TAKE ON AUSTRALIA

After the surprising first semi-final of the world cup between India and New Zealand, in which the New Zealand cricket team take on the Indian cricket team and manage the scintillating win against India which surprises the whole cricket world. The 2nd semi-final of this ongoing mega-events is scheduled on Wednesday, 11th of July 2019 where England takes on Australia and both teams try their best to make their spot in the world cup finals in which they play against New Zealand, which is already in the finals of the world cup.

ENGLAND VS AUSTRALIA HEAD TO HEAD IN ONE DAY INTERNATIONALS:

In head to head, we easily find out which team has a better chance to take on by mean of pressure by winning more matches against each other. If we talk about Australia and England, they also have a rivalry in the cricket world. They started One Day International Cricket on the same day (5 January 1971). As Pakistan vs India rivalry is popular and famous among the world, the same as this England vs Australia rivalry name as ASHES is also famous in the cricket world in which both the teams play for the superiority. If we talk about head to head One Day Internationals between Australia and England, they played 147 matches against each other in which Australia dominating the stats and won 81 where England manage to win 61 of their matches, where 2 matches were tied and 3 matches ended up with no results. As with these records, surely Australia has an edge over England team in this all very important semi-final of the world cup, but the pressure of the world cup semi-final stage will play a vital role as we saw in yesterday’s match between India and New Zealand.

ENGLAND VS AUSTRALIA HEAD TO HEAD IN ODI WORLD CUP:

POSITIVES FOR THE ENGLAND IN THIS SEMI-FINAL:

England in this world cup played some exceptionally good cricket and at some points, they played cricket which is average or below average, on summarizing this world cup, England team and fans surely have a rollercoaster world cup journey. Jofra Archer is the key player for England in their bowling line, where Jonny Bairstow, Eoin Morgan, Jos Buttler, and Ben Stokes play a vital role in the batting line for England win over Australia in this all very important world cup semi-final.

POSITIVES FOR THE AUSTRALIA IN THIS SEMI-FINAL:

England played their last two matches brilliantly where Jonny Bairstow played exceptionally well and stood like one man army for his team and end up group stage matches with a winning momentum while Australia lost their last match of the group stage against South Africa which will surely help England to take over Australia in this all very important semi-final.