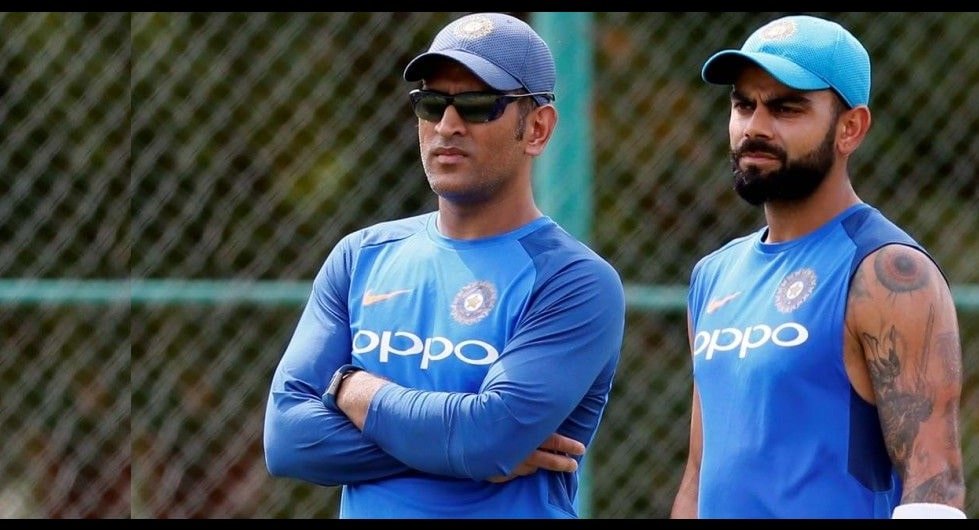 New Zealand cricket team was coming to this Semifinals after losing their big matches against Pakistan, England, and Australia. They only qualified in the Semis due to slightly better run rate than team Pakistan. Both Pakistan and New Zealand had 11 points on the Points table. After Qualification to the Semis, and meeting the best side in the World cup (INDIA) was always going to be tough. However, to everyone’s surprise, the Blackcaps managed to stun team India in an emphatic manner.

Match started off rather awkwardly for New Zealand and after losing an early wicket they were playing rather extra cautiously on a slightly difficult pitch. The New Zealanders were finding it extremely difficult to play their shots, Thanks to some good bowling by Bhuvneshwar Kumar, Ravindra Jadeja, and Jasprit Bumrah. The match went to the reserve day as some heavy rain started pouring in during the last few overs of New Zealand’s batting. On resume of play on a reserved day (10-July). NZ was limited to a small total of 239.

India felt rather confident the night before that they have NZ under control and after limiting them to only 239 on a reserved day, they were rather happy of their efforts. However, NZ had other ideas!

New Zealand knew they had fewer runs to play with and came in full throttle against the men in blue. The first shock was delivered to India when the Man in form, “THE HITMAN” Rohit Sharma was dismissed on a mere 1 run early by Matt Henry. KL Rahul was next to go and then the big fish Virat Kohli also perished getting LBW on an incoming magic delivery by Trent Boult. The top 3 were down scoring just 1 run each. NEW ZEALAND KNEW THIS WAS THE MATCH!

India was playing 8 Batsmen; their batting starts from the Pacific and ends in Indian ocean but this 239 was proving to be an Ice Berg in their path to the Mega Final. Wickets kept on crumbling as NZ fast bowlers bowled tight lines, but the two set batsmen (Rishabh PANT and HARDICK) fell prey to Michell Santner This was the point where NZ really refused the hopes of India or should we say that Indian batters played into the NZ hands by playing the high risks shots at the wrong time.

MS Dhoni Stepped in with his ever-calm attitude and stopped the crumbling of Indian wickets and Ravindra Jadeja who was playing his first game after a long time in WC 2019 played a very good hand. At one-point Jadeja with his aggressive batting was looking to threaten the NZ dream, giving some breather to the Indian fans. Both batsmen brought the dead run chase alive and India was (for the first time) back in the game. Run Rate, however, was always going to be the issue and both the batsmen had to play some big shots which resulted in Jadeja getting out to Trent Boult. He played well for his 77 runs (59). It was now up to MS Dhoni all alone to get India to the finish line but once again the heavens favored NZ and DHONI fell short of crease taking a quick second run as he wanted to keep the strike. After Dhoni, the asking rate of 15 an over was too difficult for the tail-enders and both got out giving NZ an easy yet spectacular win over the mighty INDIANS. New Zealand is now into the finals for the second consecutive time.

ENGLAND vs AUSTRALIA match will decide who is going to face New Zealand in the finals.