Steve Smith the only wall in front of England to climb. 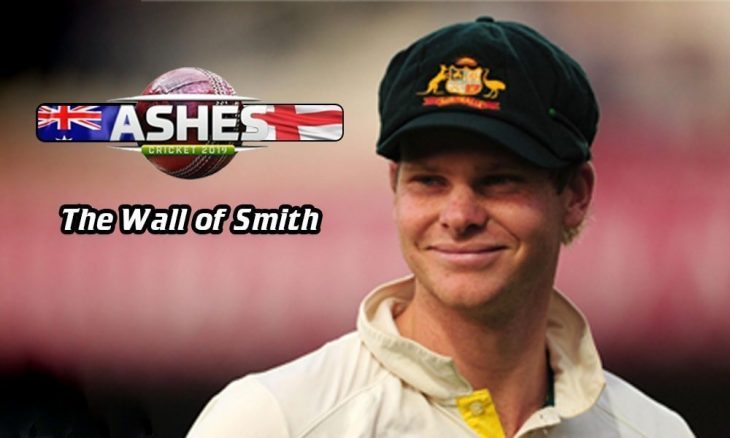 Steve Smith has been the star of the show for Australia so far in this first encounter of Ashes test. Playing his one of his career-best innings in the first outing he scored an amazing 144 runs which brought back Australia from the realm of chaos. Now he has a new task in hand.

Australian top-order is probably the biggest worry for the team as they have failed twice now and were unable to provide any substantial start to the Aussie innings but puts them in pressure right from the start. Cameron Bancroft and David Warner in managed to add only 10 runs to the total in the first innings and only a combined 15 runs in the second innings putting Australia in the recovery mode right from the start.

Steven Smith on number 4 stood up in the first innings and played right till the end for his 144 runs innings and now in second innings smith faces a similar situation where the openers have failed and Australia had to recover. Thanks to some consistent brilliance from the star batsman Australia has managed to narrow the lead up to 34 runs with 3 wickets down so far.

Steven Smith is holding his ground like a wall in front of English batsman and currently standing firm on his 46 along with Travis Head who is batting on 21. If Australia has to set any substantial target then these two have to go ahead and play at least the first session. Smith is looking in sublime form and stroking the ball with command and ease.

More often than not Smith has done this to England as he has an unbelievable average of 169 against England and an overall Test batting average of 62. He is and has always been a tough wall to climb for the English bowlers. English bowlers have to produce some magic delivery to dismantle to the wall in they are to win this Ashes test. And their best bet is their main strike bowler Stuart Broad who got rid of Smith in the first inning. Let us see if Broad manages to crack pass this firm wall in front of him.

LIVE CRICKET STREAM OF THE ASHES (ENG vs AUS) 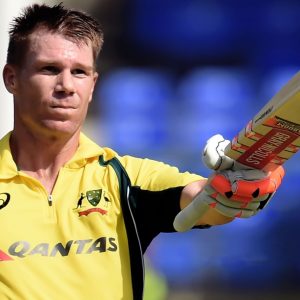 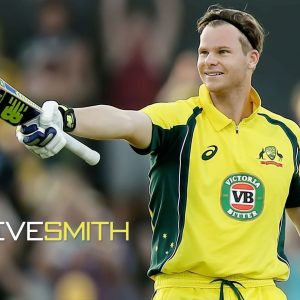 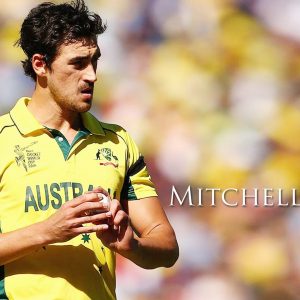 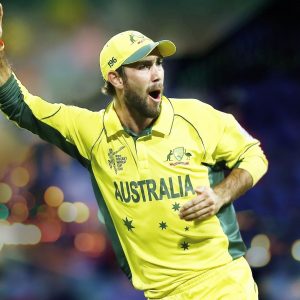