This Pakistani Opener Player is Jailed 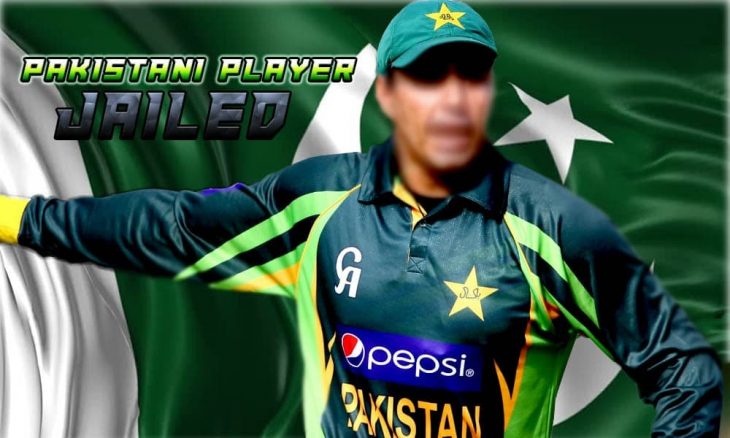 Cricket has always been subject to scandals like match fixing or more recently spot fixing. With the evolution of cricket and big league bringing in big money into the game has brought more charm and reward value to such activities. Despite numerous organizations including ICC (International Cricket Council) trying to cater and limit these kind of activities, every now and then we come across such news from the cricket world. This is not only damaging the game of cricket but the fans also feels betrayed and cheated by their heros.

Recently UK court has concluded a judgement where several players are punished for their conspiracy to fix the matches of premier league matches. Nashir Jamshaid, an opening batsmen from Pakistan is also involved in conspiring to offer bribes to the players along with the two UK nationals Yousaf Anwar and Mohammad Ijaz. All of these accepted their involvement in the sophisticated crime however Nasir Jamshaid’s role was limited to being “Vulnerable to the temptation of a reward and promises”. All of the three convicted men are jailed for their crime by Manchester Crown Court.

Nasir Jamshed has got a jail time of 17 months. This is believed to have happened due to a huge betting industry in place in and around countries like India, Pakistan and Bangladesh. Players who are often do not make it into the top category contracts and are paid lesser accordingly are more prone to such activities.

A sum of 30,000 Pounds was used to fix every match and an undercover agent from NCA went on to identify the activities of this group and their involvement in the fixing of Bangladesh Premier League.