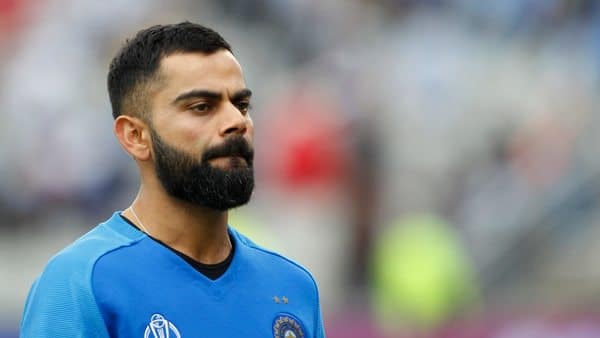 Virat Kohli, the Run Machine or Chase Master is going to achieve another milestone next month. ICC World XI is going to play the T-20 series of 2 matches against Asia XI. The series is scheduled in march 2020.

In the recent past, there are so many series like this where ICC World XI come to Asia to play against Asia XI. In March 2020, ICC World XI came to Bangladesh where they played their scheduled series of 2 T-20 matches.

The 2 T-20 matches are scheduled on the 18th and 21st of March 2020 on Wednesday and Saturday respectively.

Asia XI is going to host World XI this time in Bangladesh. Asia XI consists of players only from the Asian region. Asia XI squad consists of:

Virat Kohli, the Run Machine or the Chase Master is going to achieve another milestone next month. Kohli achieves so many milestones like these in his career and he likes to achieve more and more. This time Virat Kohli is among the 6 Indian players who named for the Asia XI vs ICC World XI.

Virat Kohli was also included in the ICC ODI team of the year in 2016. he also awarded ICC ODI player of the year in 2012. now he is going to be part of the T-20 Series between World XI and Asia XI in march 2020.

Venues For the T-20 Series

Others Players In Asia XI

Asia XI consists of players from different Asian teams like Bangladesh, Nepal, Sri Lanka, Afghanistan. The majority of the players in the Asia XI squad is from India. The rest of the players are

Captains of Both Sides

It’s all between two great captains and 2 two great sides. ICC World XI will be led by Francois du Plessis. Asia XI will be led by Virat Kohli. It’s between Virat and Faf after all. Both are the senior players of their sides and lead their international sides for so many years. both of them have the experience and this series will surely provide some good cricket and entertainment to the fans and spectators.