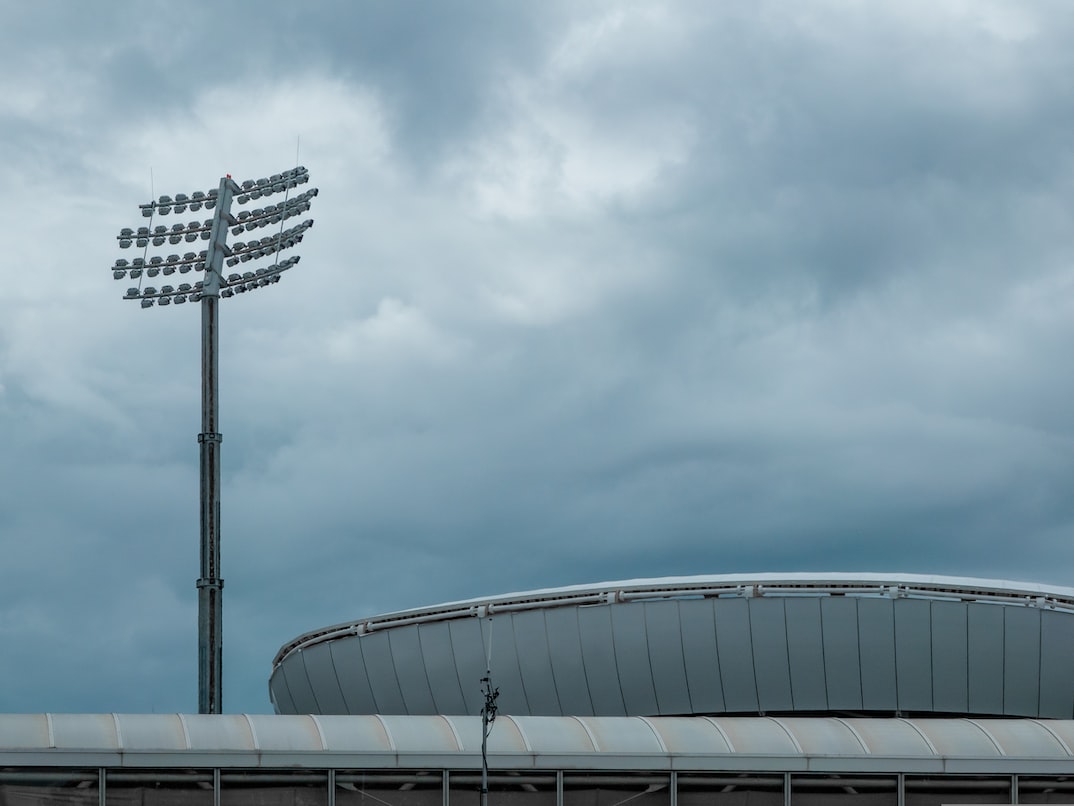 The clouds finally seem to be lifting from English cricket

Talk is cheap in sport. It is all very well firing out sound bites, bringing in business speak to the dressing room and press conferences, talking about new philosophies, a new brand.  Ultimately there is only one place where any sportsman, sporting team and their management will be judged, and that is on the field of play.

Go back a few short weeks, English international cricket, at least in the long form of the game, was on its knees. One test win in 17 tells its own story, but it was more than just results. It was a side lacking in so much more than test wins. There was no direction, no unity, no confidence, no identity. Undoubtedly there were a good number of both potential and proven players in and around the squad, but the former were being dismantled mentality before even being picked, while the latter – if they were picked – were having to do it on their own. It was not a team, never mind whose it was supposed to be.

When the new team was announced, the management team that is, with Ben Stokes at the forefront, along with his new coach and director of cricket there was a lot of talk, but most were sceptical much would change, certainly not this summer. What we have just witnessed in the three tests versus New Zealand – the World Test Champions let us not forget – was nothing short of phenomenal. Not just in the manner it was achieved, but with the speed in which everything has been turned around.

A lot said Stokes was the only man for the captaincy purely because there were few, if any other options. It smacked of a gamble, something that is extremely unfamiliar territory for the ECB. Even putting aside Stokes’ recent forced time out from the game, on paper he does not fit the template from which England captains are made, certainly not successful ones. The all-rounder may not quite qualify to be included as one of the most eccentric sports stars, but he does not come without controversy. 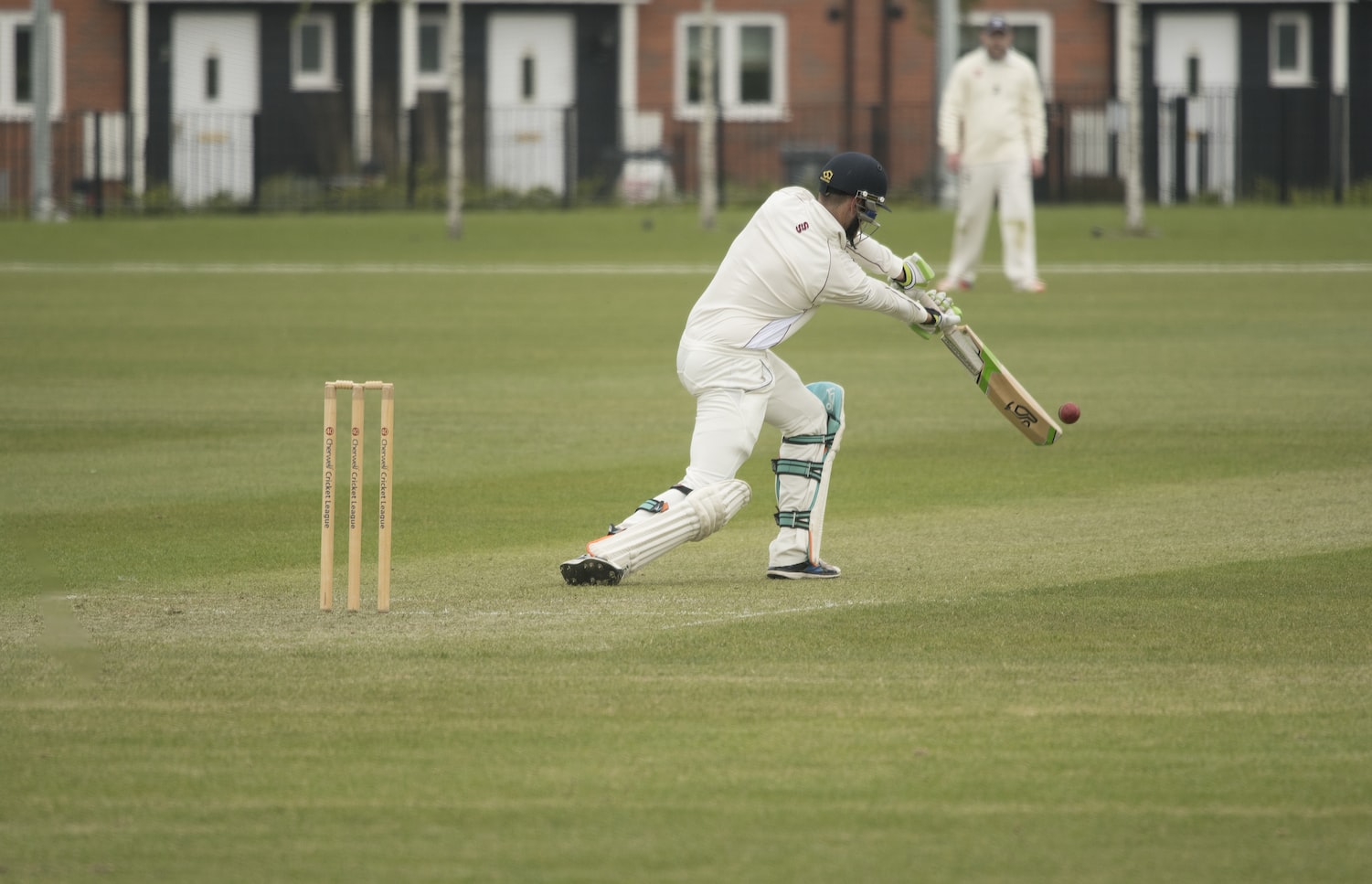 At the end of the third test, actually, way before that, the eleven men in England livery were undoubtedly part of Ben Stokes’ team. There was an identity, a unity, a brand, if you want to use that word again. Everyone was playing their own game, but it was a game they were used to, the one that had got them picked for the England side in the first place, and it was one they used to benefit the team.

There was an obvious mind shift and one that has come right out of the new captain’s own mentality. He talked before about wanting to play exciting, aggressive cricket, but it is one thing saying it, it is completely another doing it. Add in the factor of you are playing for your country, for your career, with some of the world’s best test bowlers steaming in at you and it is incredibly easy for those words, that philosophy to go out of the window. And that is one of the most impressive things we have learned from this series. Again and again, this England side were put under tremendous pressure from a very good side, but every single time, as opposed to buckling under that pressure, and reverting to the safety first, negative, even insipid cricket we have become used to, they to a man, came out fighting, came out swinging, with both bat and ball.

To chase down 279 at Lords, 299 at Trent Bridge and 296 at Headingly – the first time in history a side has ever chased 250 plus in three successive test matches – is the very epitome of exciting, aggressive cricket. If people are wondering how to attract younger fans to the game, Stokes and crew have just shown them.

Of course it will not always be this successful, and when it doesn’t go right it will be another test of Stokes’ captaincy and the players’ newfound belief, but for the first time in what seems like years, it really does seem that this England side could once again be on the verge of something special, and what’s more, it is going to be a hell of a lot of fun watching them achieving it.