What’s the Solution to Boosting Interest in Cricket Among Younger People?

What’s the Solution to Boosting Interest in Cricket Among Younger People? 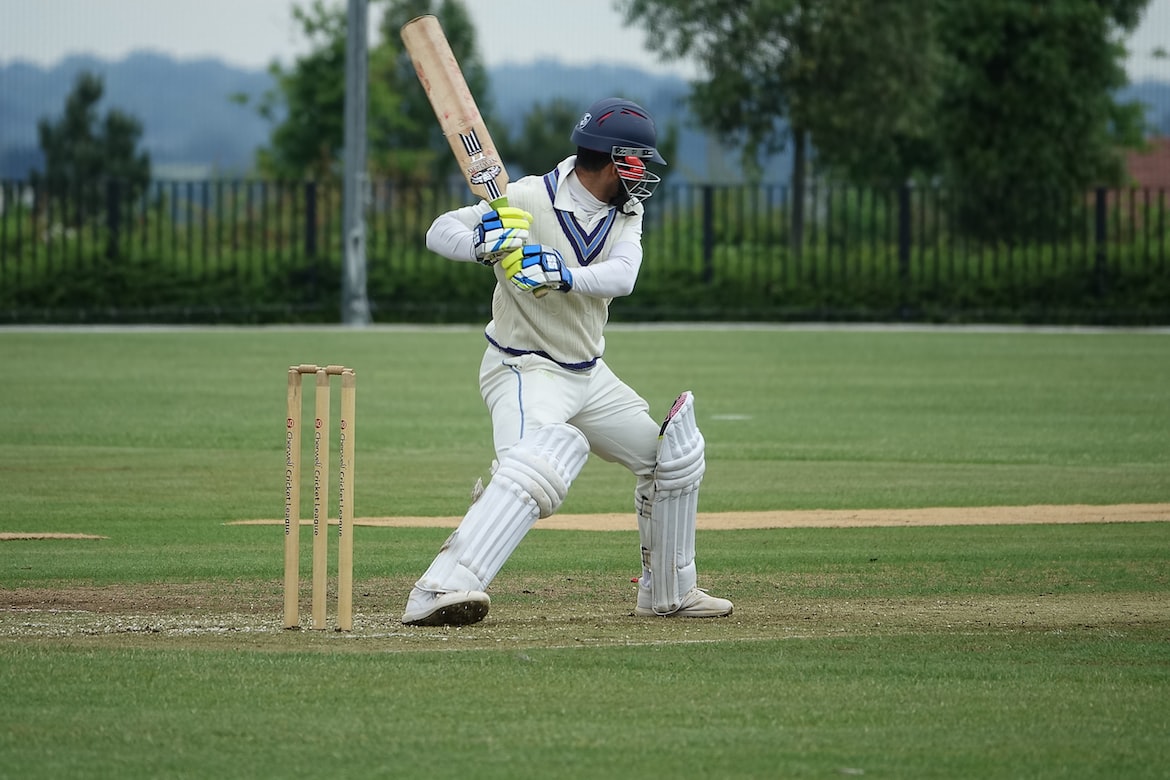 Cricket is one of the most-watched sports in the world. The Indian Premier League alone attracts around 380 million viewers, while big Test matches like the Ashes can also attract big crowds. This interest in the sport also translates into high demand for cricket betting markets, with most bookmakers offering odds for all major competitions. Many major brands, like Skybet, even run free bet promotions that cricket fans can take advantage of when placing wagers on matches.

But while cricket is popular in countries like India and England, the vast majority of its followers are older. Unlike other sports, like football, basketball, and even Formula 1, cricket has struggled to adapt to changing tastes and appeal to a younger demographic.

This is clearly going to be a problem as while it may mean cricket has a large following now, it will eventually lose this over time as current fans die and new generations are not there to replace them. So how can cricket build a rapport with new audiences?

Football has FIFA, basketball has NBA 2K, and American football has Madden, but what does cricket have? Video games are popular among people of all ages, but especially younger people.

Sports leagues have found that producing quality video games have helped to drive interest in their product. This has worked especially well through esports with individual sports teams setting up or affiliating with official esports outfits to build a relationship with new groups of fans that may not have otherwise paid any interest to what they do.

So far, cricket has struggled to create a popular video game that appeals to young people. The most recent attempt, Cricket 22 by Big Ant Studios has been a good step forward in establishing a long-running franchise but it has so far only managed to attract existing cricket fans.

For a long time, Formula 1 has had a similar demographic problem. This was mostly brought on by the former CEO’s insistence that only older fans were important since they had the money to buy the products sold by sponsors.

However, after F1 was sold in 2017, the new owners signed a deal with Netflix to create Drive to Survive, a documentary series that shows the personal side of the sport, the relationships between the drivers, and what happens away from the track.

The show has been widely credited with boosting interest in Formula 1 with younger viewers and helping it get a foothold in the United States after decades of failed attempts.

This approach could be one for cricket to replicate, using a reality TV style that helps to make the sport appear more human and less rigid.