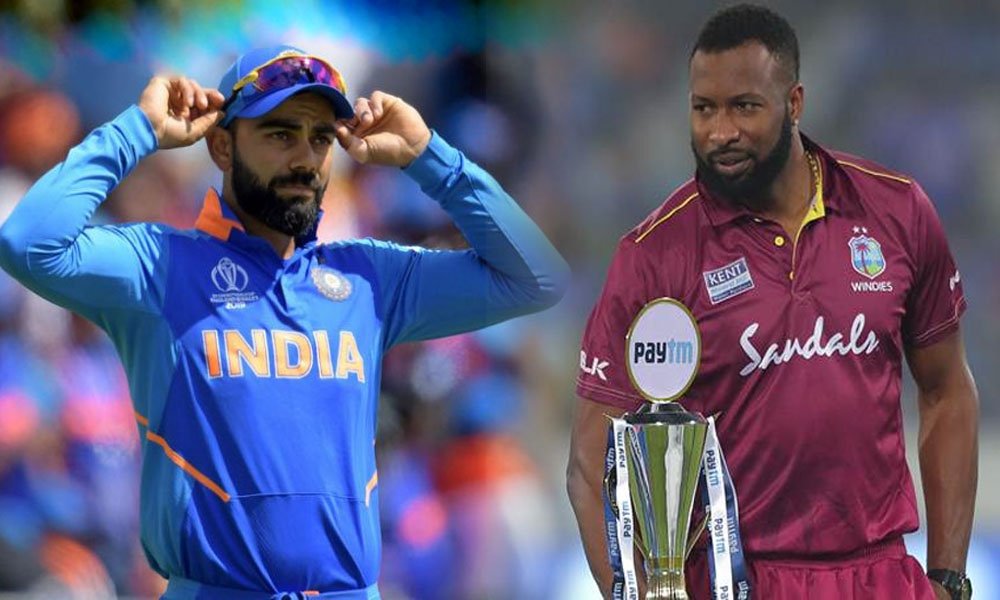 Team India Destroyed West Indies in the first T20I match on 6th-Dec thanks to sparkling innings from the master with the bat Virat Kohli. However, In the second T20I, West Indies came back strongly and have comprehensively beaten the Indian team by 8 wickets.

L Simmons and N Pooran stole the show with their explosive batting chasing a relatively decent target of 170 runs. Lendl Simmons scored an unbeaten 67 whereas Pooran showed some big hits and scored an important38 off just 18 balls. WI reached the target in 18.3 overs.

IT HAS NOW BECOME FAR TOO EXCITING.

West Indies scored a mammoth total of 207 runs in the first T20 and showed everyone that they have in-form batsmen and they can score big against a quality bowling side such as India. India’s Batting outclassed them in the first T20. However, In the second T20 India while batting first could not repeat the same bating performance thanks to some sharp bowling by K Williams and H Walsh. They took 2 Indian wickets each.

In contrast to the first T20 where Indian batting walked away with the whole show, West Indies batting effort was neglected in the process, they showed some really good batting to score 207 runs in the first place, and Indian Bowling conceded too many runs in death overs. Win washes away all sins and so was the case with Team India. In the second T20I India’s Openers failed and the lower order could not fire as well which restricted them to 170 runs on a relatively good pitch to bat on.

India was always 40 runs short and West Indies knew it, It was just a matter of keeping wickets in hand and perform the way they did in the first T20, and they did so with Simmons playing the key role batting out complete 20 overs and took his team over the finish line.

Its time for the Final now which is scheduled on 11th-Dec.

With the series leveled 1-1, It’s going to be one special day for the fans as both teams will do everything in their hands to win the final match and wrap up the series on a high before moving on to the longer format series ahead. Kerron Pollard is happy how his team responded in the second T20 after the loss of First T20 and appreciated the top order for taking the responsibility and finishing the job for the team.